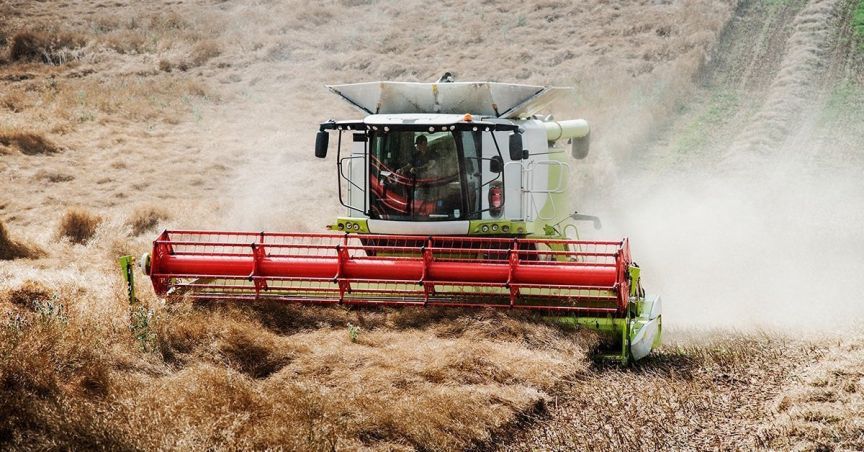 The data dependent market participants such as corporates, farmers, policy-makers, foreign-exchange members, banks, traders, etc., depends on these data to gauge the financial strength and market movement of the various asset classes.

The recent shutdown of the U.S. government led to a halt in the important reports from the U.S Department of Agriculture, which is regarded as a premier source on world’s crop. The shutdown initially came in the limelight on account of a disagreement between the 115th United States Congress and Republican President Donald Trump over the appropriation bill to fund the operations for the 2019 fiscal year.

The shutdown of the U.S. government led to a scenario of missing data reports from various U.S. department, especially USDA, which is a highly sought-after organization to track the numbers of import and export and gauge the Agriculture market trends.

However, the private data vendors were soon to react over the U.S. Shutdown and jumped into the markets to fill the gap and supplied subscription-based alternative data to coup with the free estimates provided by USDA and used by Farmers, traders to decide on planting, purchasing, and marketing.

Alternative data vendors such as Indigo Ag and Farmers Business Network cashed in the opportunity to mark a presence in the Agri-commodity markets. These start-ups generally rely on computing power and non-traditional sources, like sensors on farm machinery to gauge the market trend.

Gro, a New York-based start-up released its world crop supply and demand estimates, when the January edition of World Agriculture Supply and Demand estimates was cancelled. The start-up like Gro digs data from Nasa satellite images, trade organisations, weather forecasters and commodity exchanges and put them in their in-situ models to make predictions.

Generally, the reports from the USDA are inundated and are enough to clear the price trend in the Agri-commodities future market; the shutdown delayed the outlook of US crop production, grain stocks, and farm exports.

Despite their models to build and predict the trend in the supply and demand scenario, agriculture information start-ups are not looking forward to replacing the USDA data. Instead, these start-ups incorporate the estimated numbers by USDA to their models to gain future insight into the market.

Is the Medicinal Cannabis Sector only a Bubble?

A look at the Drone Technology landscape - DRO, OEC