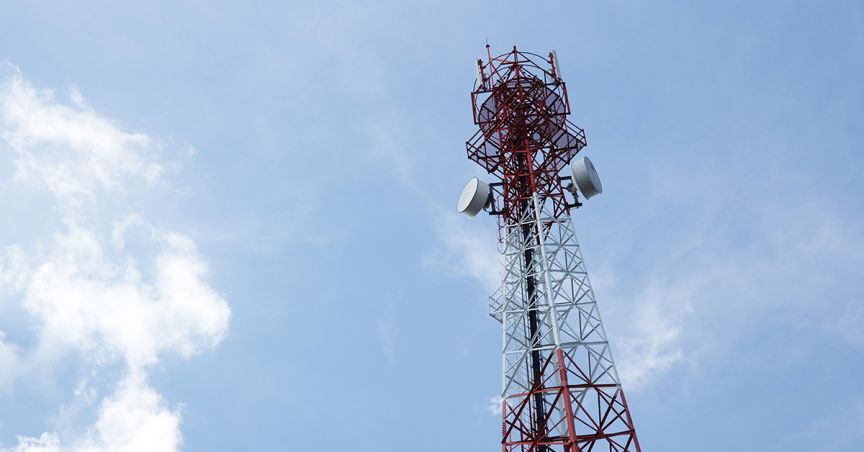 Connectivity services provider, Superloop Limited (ASX: SLC) has announced its half year results for FY 2019. During the half year period, the company generated a net loss after tax of $8.7 million which is 390% higher than the loss reported in the previous corresponding period (pcp). The company’s EBITDA was $4.5 million in 1H FY19 as compared to $7.5 million in pcp, representing a decline of 40%.

For the half-year period, the company has reported Revenue from ordinary activities of $60.3 million which is 18% higher than the previous corresponding period.

The company’s revenues are generated from three operating segments- Connectivity, Broadband and services. In the half-year period, Connectivity segment revenue increased by 7% to $25.2 million as compared to pcp. The revenue in Broadband Revenue increased to $20.3 million for the period versus $9.8 million in pcp, representing a growth of 107%. The Services’ Revenues declined to $14.1 million for the half-year period versus $18.0 million in pcp, driven by lower equipment & software re-selling and reflecting the group’s strategic focus on leveraging the company’s network differentiators in networks versus IT services.

While providing the Sales & Operational Highlights for the half-year period, the company informed that its Sales momentum is accelerating with a strong order book of contracted connectivity services expected to commence billing in 2019.

During the half year period, the company invested $40 million in property, plant & equipment and intangible assets which includes $15 million for the INDIGO subsea cable system, plus further capital expenditure on rolling out ‘RED’ national backbone connecting to NBN and expansion of Singapore & Hong Kong.

While providing the Broadband Outlook for H2 FY19 & beyond, the company informed that it has completed the connection into NBN points of interconnection which will reduce off-net costs for the company and it will create higher margin, faster and more reliable internet.

On 25 February 2019, the company launched a $30 million capital raising program to strengthen its balance sheet. This capital raising will reduce the company’s net debt, and it will allow the company to take advantage of near-term opportunities including infrastructure investment, network expansion, and the acquisition of cash-generating assets, and provide general working capital.