Shares of video streaming company Netflix Inc (NASDAQ: NFLX) nosedived over 27% in the premarket on Wednesday after reporting first-quarter results in the extended market hours trading the day before.

The premarket tumble follows a 25% dip at the close of the regular session on Tuesday.

Netflix said it is looking to improve its subscriber base after its Q1 subscriptions dropped for the first time in more than a decade.

The company is grappling with low revenue growth because of intense competition from rival companies and widespread account sharing among its customers.

Netflix is now mulling offering a lower-priced ad-supported version of the platform to bolster its subscriber base. The move will be a deviation for NFLX as the company has remained an ad-free haven for its members since its inception.

“Those who have followed Netflix know that I’ve been against the complexity of advertising and a big fan of the simplicity of subscription,” said Netflix Chairman and Co-Chief Executive Reed Hastings. However, he also added that the ad-supported version of Netflix makes a lot of sense.

Netflix declared that it ended the first quarter of 2022 with 200,000 fewer subscribers than the fourth quarter, faltering in its own projection of adding 2.5 million customers in the period. Even grimmer is Netflix likely to lose two million more global subscribers in the current quarter.

The NFLX stock has nosedived by more than 40% this year. 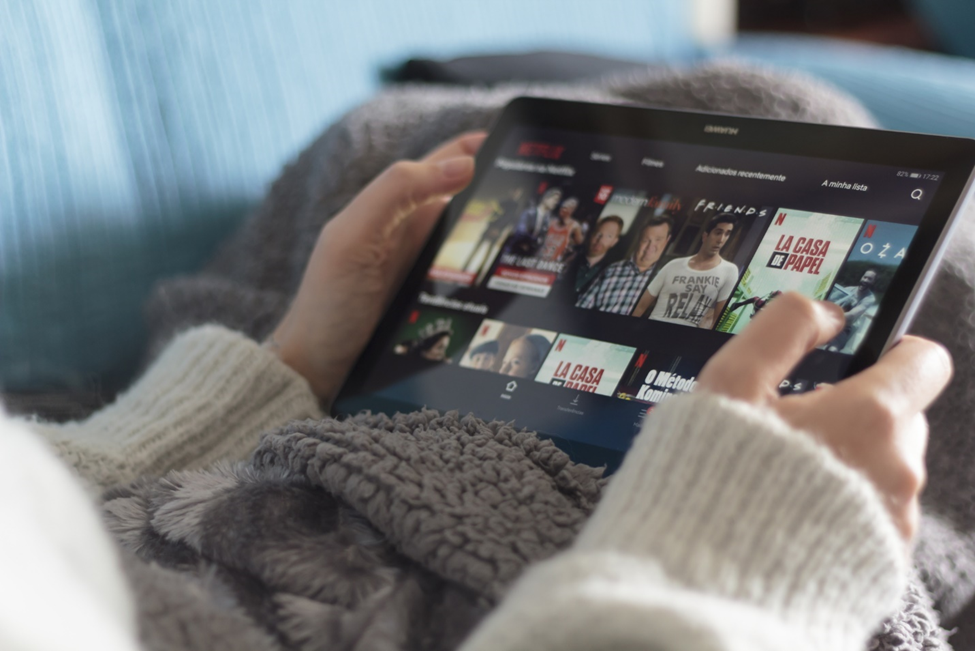 The company laments that its service is being unethically shared with additional 100 million homes, including 30 million in the US and Canada.

Password sharing is a menace Netflix has been fighting over the years. Extreme competition from other streaming companies is weighing heavily on Netflix.

Netflix wrote to its investors about testing password-sharing subscription models, which it thinks will help monetize sharing and grow profits. When the company was growing rapidly, it didn't prioritize curbing password-sharing, said Hastings.

If the premarket trend continues for the rest of the day, Netflix will brace for its biggest daily share tumble in nearly 10 years. The drop would gobble around US$40 billion of its market capitalization, which remained at US$157 billion on Tuesday.

Shares of other streaming companies also fell in the premarket on Wednesday, including Walt Disney Co.’s 5% and Warner Bros. Discovery, Inc’s decline of 4,5%.