General Motors-LG Energy JV to Invest US$2.3B for Second Battery Plant in US

The new facility will supply battery cells to General Motor’s assembly plant in Spring Hill and is expected to open in late 2023.

The joint venture will immediately start the construction of the new plant on the land leased from General Motors. The new factory is expected to create 1,300 new jobs.

The venture’s first plant is under construction at Lordstown, Ohio. The companies have invested US$2.3 billion in the facility.

Electric vehicles based on the Ultium technology is expected to have a range up to 450 miles. 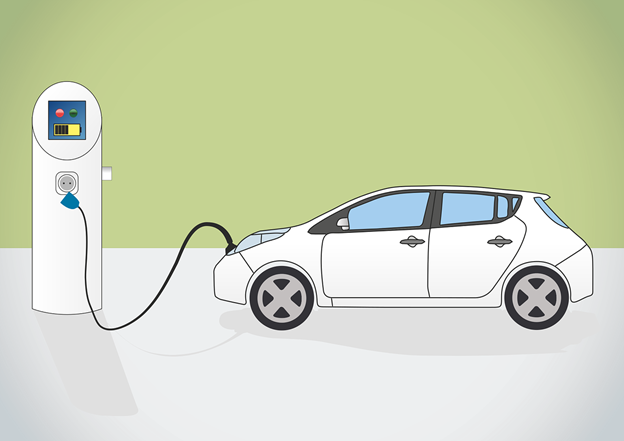 General Motors has raised its investment target for electric and autonomous vehicles to US$27 by 2025.

The company aims to offer 30 all-electric models globally by mid-decade under brands including Cadillac, GMC, Chevrolet and Buick. General Motors also will phase out gasoline and diesel light-duty vehicles by 2035.

Recently, the company unveiled its electric commercial van Brightdrop EV600, which is expected to hit the roads later this year.

Shares of General Motors closed at US$58.71 on Friday.