Powell hints at possible recession as soft landing is 'challenging'

In his most explicit admittance, Federal Reserve Chair Jerome Powell hinted that steep interest rate hikes could let off a recession in the US as a soft landing is challenging.

Powell made the statement during his testimony before the Senate Banking Committee at the start of a two-day congressional hearing.

“The other risk, though, is that we would not manage to restore price stability and that we would allow this high inflation to get entrenched in the economy,” Bloomberg reported quoting Powell as telling lawmakers on Wednesday. Powell also said that a soft landing is “very challenging”.

He said that the Fed couldn’t afford to fail on that task. The goal is to get back to 2% inflation, he added.
The Fed officials anticipate the rate hike currently being implemented will help in cooling the hottest inflation in 40 years. 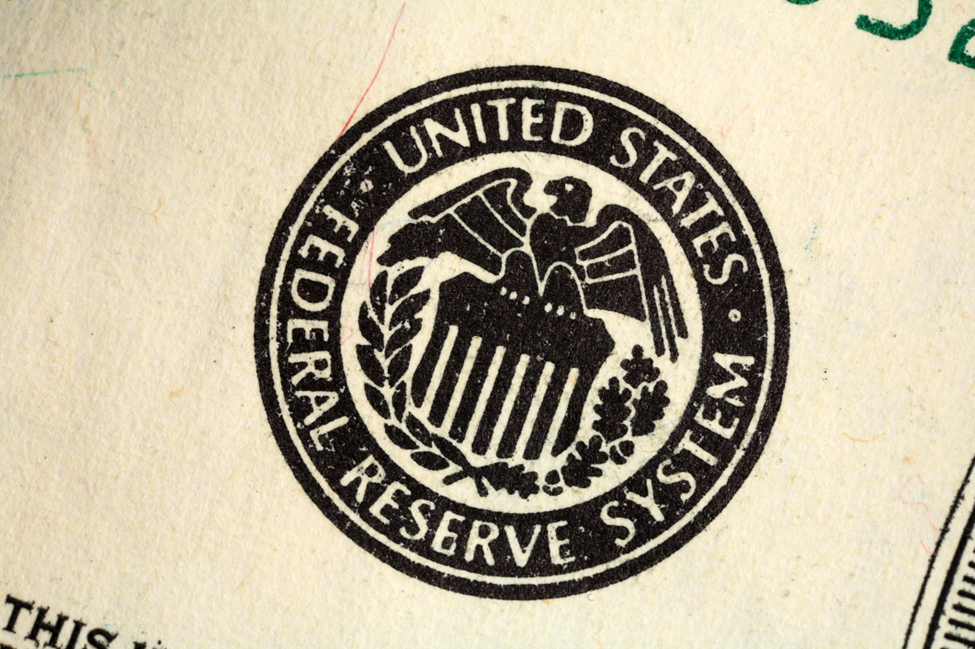 Also Read: US mid-term polls in a year marred by inflation, fear of recession

Powell also suggested being agile in responding to the evolving situation as more surprises may be in store in the future. Powell and his Fed Reserve colleagues raised interest rates by 75 basis points last week, the highest since 1994.

In a press conference, the Fed Reserve chair also said there might be another 75 basis-point increase or a 50 basis-point move in late July. However, during his statement on Wednesday, Powell made no mention of the rate hikes.

Powell said that the Fed Reserve is aware of the hardships brought about by inflation, but they are bent on bringing it down. Meanwhile, investors expect the Fed Reserve to keep the rates around 3.6% by the middle of next year.

Powell said that financial conditions have become tight, but the rate increases have also been appropriate. “We need to go ahead and have them,” the Central Bank chairman said.

The CPI report showed an 8.6% increase in May from a year earlier. It is a four-decade high. According to data by the University of Michigan, US households could see an inflation of 3.3% over the next five to 10 years.