BOOT, RDW, TW.: Homebuilders under investors’ lens amid signs of a slowdown 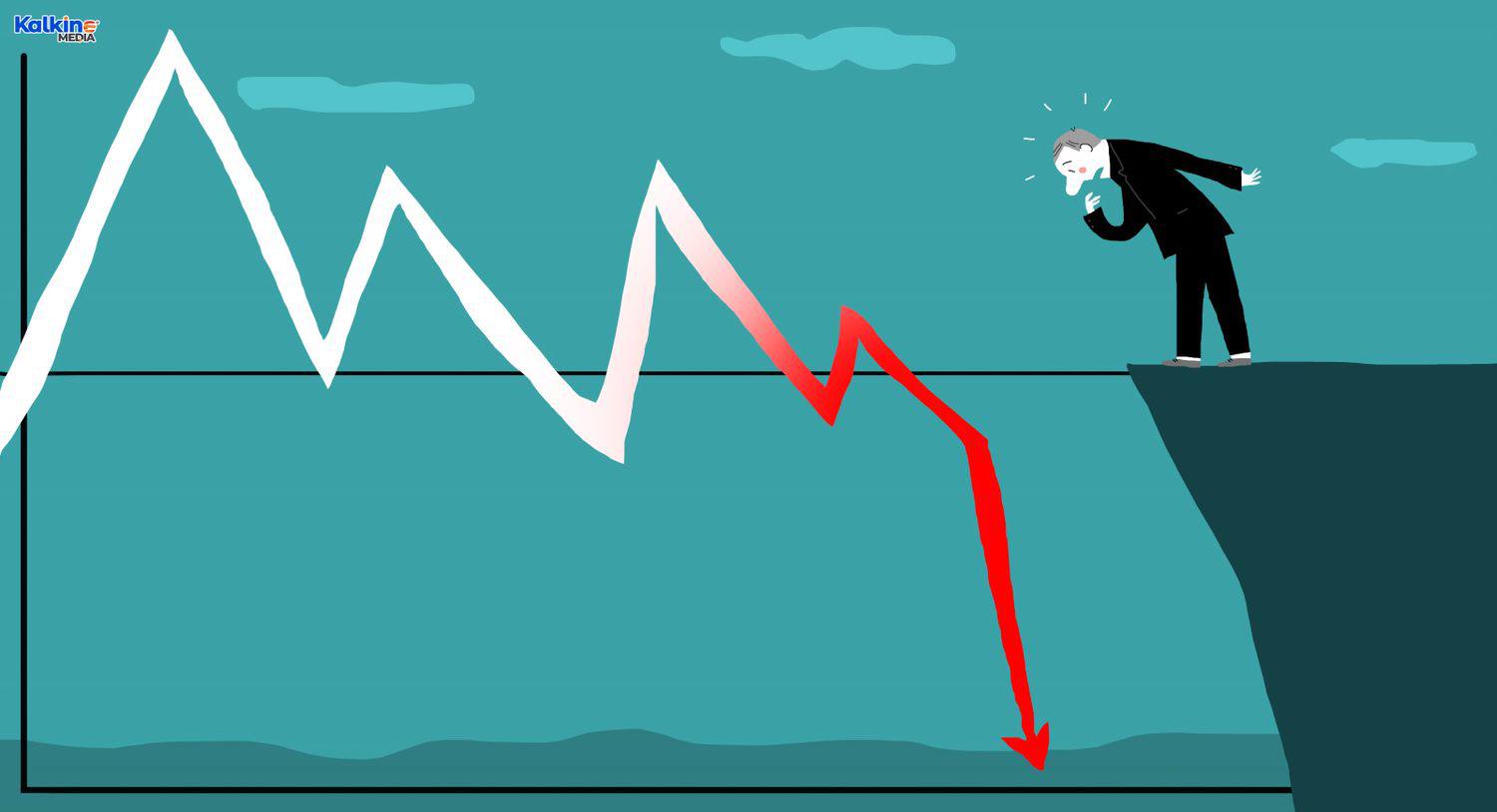 According to a Reuters report, the economics director of S&P Global, Tim Moore, said that construction growth in June was impacted by a combination of factors including the UK’s falling business outlook and deteriorating consumer demand amid the growing cost of living crisis.

However, in contrast with the construction downturn, the overall economy seemed more stable. An all-sector PMI, which incorporates manufacturing and services along with construction, went up slightly from 53.4 in May to 53.6 in June.

The Bank of England is expecting the inflation levels to go up from the existing 40-year high of 9.1% to surpass 11% in October, which will further push up the interest rates. The UK housing market is thus expected to slow down over the coming months, as per Mortgage lender Nationwide.

Amid the signs of a slowdown, let’s take a look at 3 UK housebuilder stocks that investors can keep an eye on.