Gore Street, SSE: Stocks you may invest in with renewable power boom

Like many European countries, the UK heavily relies on natural gas for generating electricity and heating homes. With the skyrocketing gas prices in the international market due to Russia’s invasion on Ukraine, the UK is one of the affected countries. Also, the increase in the energy price cap by energy regulator Ofgem from April has added further pressure on the already struggling households. 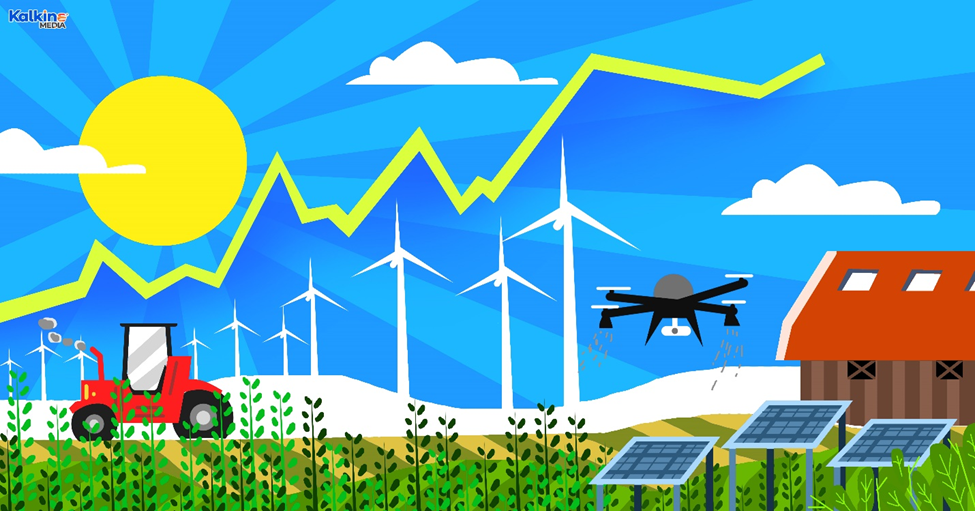 PM Boris Johnson hopes that 95% of the British’s electricity will be generated from renewable sources, such as solar, wind and nuclear by 2030, ahead of the UK government’s existing plan of decarbonising the sector by 2035. However, wind and solar energy generation highly depend on nature. Last year, the wind power generation fell by 14% because of low wind speed.

The government is also planning to build as many as eight new nuclear reactors and want nuclear to supply 24 GW of electricity by 2050, which will be around 25% of the country’s predicted energy demand.

It is also aiming to reform the planning law to speed up the approvals for new offshore wind farms, with an ambition to generate more than half (50GW) of energy by 2030 though wind turbines. The UK government is also aiming to increase the current 14 GW solar capacity by five times by 2035 and to double hydrogen production to 10GW by 2030.

Let us look at 3 FTSE-listed stocks that operates in the alternative energy market and explore their investment prospects:

Gore Street Energy Storage Fund Plc is the London’s first energy storage closed ended investment fund with exposure to the UK and internationally, targeting a 7% yield. It mainly invests in a diversified portfolio of utility scale energy storage projects and currently the company has 25 assets with storage capacity of over 700MW.

Last month, the company has announced that Nidec ASI has been selected to be the Engineering, Procurement and Construction (EPC) contractor for its energy storage assets in Stony and Ferrymuir and it has also acquired a portfolio of eight 9.9 MW energy storage assets totaling 79.2 MW in Texas from Perfect Power Solutions Texas, LLC.

Also Read: Belvoir, Property Franchise: Stocks you may want to add to your portfolio

Greencoat UK Wind Plc is the leading listed renewable infrastructure fund that mainly invest in operating onshore and offshore UK wind farms, with an objective to provide an annual dividend to its shareholders that rise in line with RPI inflation.

The company’s investments generated 2,933 GWh of sustainable electricity and the net cash generated was £256.8 million in the FY2021. It has also declared total dividends of 7.18 pence per share with respect to the year and is targeting a dividend of 7.72 pence per share for 2022.

SSE Plc is one of the leading multinational energy companies that operates in the UK and Ireland and engaged in generating both renewable and non-renewable electricity. The company’s subsidiary SSEN transmission has entered into an agreement for a £350 million private placement with Pricoa Private Capital which has been benchmarked against public bond rates and will be issued in two tranches. 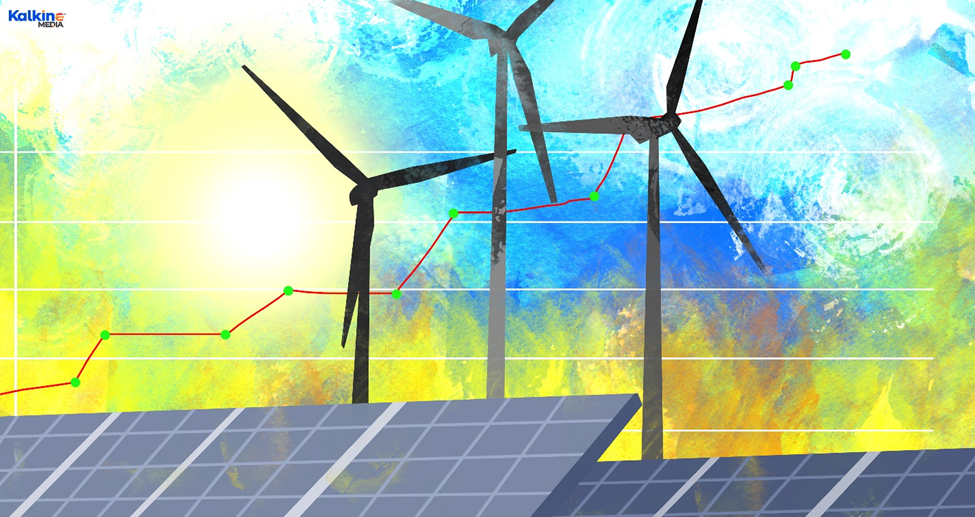 Also Read: British Airways, easyJet: Should you invest in these airline stocks now?