WPP PLC (LON: WPP) is the LSE listed media stock. WPP’s shares have generated a return of approximately 42.29% in the last 12 months. It is listed on the FTSE 100 Index. WPP was incorporated in 2012.

WPP PLC is a leading provider of communication services. It is engaged in a diverse range of services such as investment management, advertising, media, public relations, and public affairs. Moreover, WPP has operations in more than 112 countries. 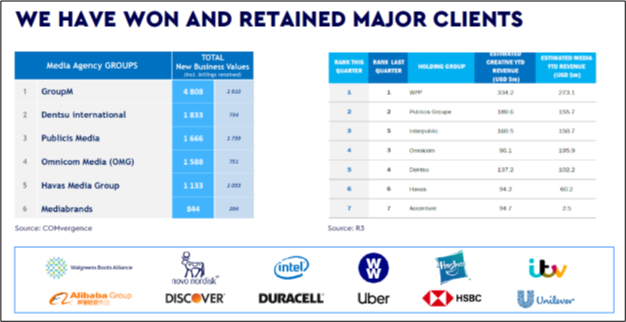 On 11 March 2021, WPP announced a share purchase program commencing from 11 March 2021 till 18 June 2021 with an objective of reducing the share capital of the Company. The share purchase activity would be funded from the proceeds of the Kantar transaction. 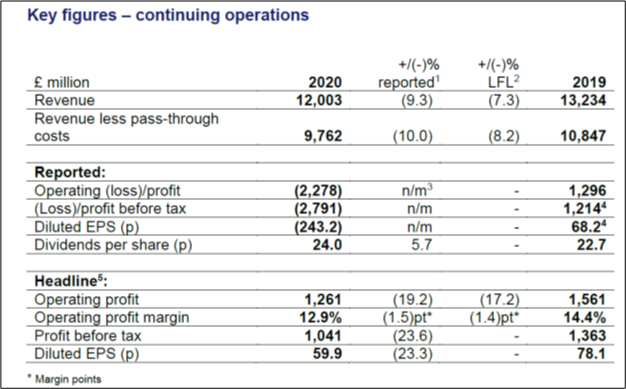 WPP had managed to reduce its debt levels as markets started to recover from the Covid-19 pandemic. Moreover, WPP had provided proper FY21 guidance. The Company had anticipated an organic revenue growth of mid-single digits percentage points during FY21. The headline operating margin was estimated to be ranging between 13.5% and 14.0%. Furthermore, WPP had estimated to incur total capital expenditure ranging from £450 million to £500 million and net working capital outflow falling between £200 million to £300 million during FY21. The Company also intended to grow its annual dividend payment with a payout ratio of around 40% of headline diluted Earnings per share. WPP would likely to maintain its leverage (net debt/EBITDA) ranging from 1.50x to 1.75x. Overall, WPP is well-positioned to accelerate the progress of growth objectives.