British Airways, easyJet: Should you invest in these airline stocks now?

With the lately increasing demand for flights, staff shortfalls due to a surge in coronavirus cases have again led to disruptions in the travel sector. Airlines are cutting down their services as it has become hard to manage the travel rush going up due to the Easter holidays. Ahead of holidays, travellers are going through a lot of difficulties, including delays in flights and even end-moment terminations of flights. As per media reports, airlines are preparing to deal with a compensation bill of £100 million as the chaos at airports due to Easter travel demand doesn’t seem to be stabilising anytime soon. 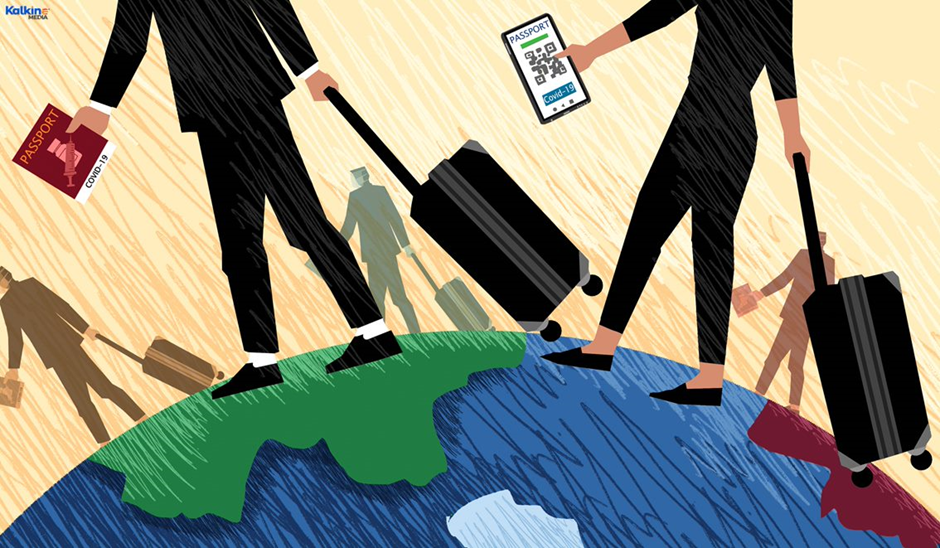 On 10 April, 10,000-15,000 travellers were impacted due to over 100 services being stranded by two major British airline companies, British Airways and easyJet. Several domestic and European flights were cancelled by the two airlines, which affected travellers at various airports, including Heathrow, Gatwick, Luton, and so on. This has all been very stressful for people who are now standing in long queues and have been waiting for years to travel overseas.

As of now, the staff deployments aren’t enough to withstand the pressure of the rising demand for travel. Staff shortages have become a major issue for airlines during peak periods like weekends too, and thus it is essential for airlines to make flight schedules in line with the availability of staff, or else offer alternative flight options or refunds to the travellers.

Let’s look at the share price performance of the above-mentioned airlines.