Telecom regulator Ofcom and UK digital secretary Nadine Dorries’s warning to telecom service providers to do more to promote cheaper broadband for UK households has started showing its impact, teleom major Vodafone and Sky have announced the launch of social tariffs or low-cost broadband packages. Many other operators like British Telecom, O2, Virgin Media, etc., are already offering such plans.

What is on offer from Sky and Vodafone?

Telecom and broadcast major Sky has launched a cheap broadband plan for low-income customers to help them stay connected if they cannot afford to pay for the standard packages. Called the Sky Broadband Basics, the new plan costs £20 a month for 18 months and offers a fibre broadband package with an average download speed of 36 Mbps. However, only those claiming Universal Credit or Pension Credit, and named on the monthly statement of Universal or Pension Credit can avail of the offer.

Similarly, Vodafone has also expanded its social tariff plan on its Voxi network which costs £10 a month and includes unlimited calls, texts, and 5G data for up to six months. The usual price for this plan is £35. Voxi for Now plan was introduced in 2020 to aid those who lost their jobs during the COVID-19 pandemic, but the network operator has now expanded it to anyone claiming Employment and Support Allowance, Employment-based Universal Credit, Disability Allowance, Jobseeker’s Allowance, or Personal Independent Payment. 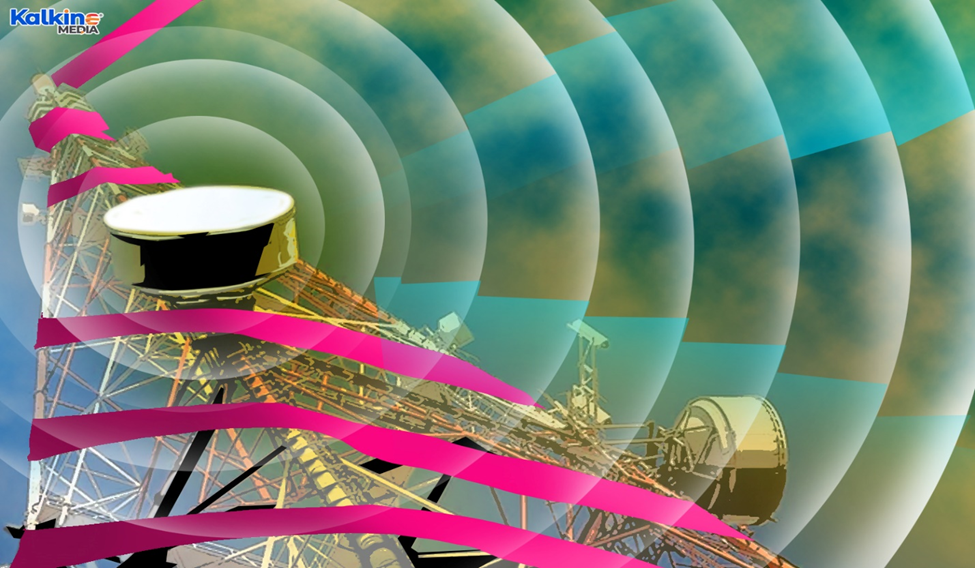 What are social tariffs?

Social tariffs are discounted deals offered by providers that are available to those receiving Universal Credit. These deals offer average discounts of up to 50%, which could provide significant relief from soaring internet bills.

According to Ofcom, out of the 4.2 million households that are claiming Universal Credit, only 55,000 have availed of the discounted plans so far, meaning that millions of households are missing out on average savings of £144 each on their broadband plans.

Let us take a look at three prominent FTSE-listed telecom stocks and see how they have been faring:

The FTSE 100-listed telecom company offers voice, broadband, and other value-added services in the UK and several other countries in Europe, Asia, Africa, and Oceania. The current market cap of the firm stands at £37,285.97 million as of 14 April 2022. In the last one year, the company has given a negative return of 1.79% to its investors, while its year-to-date (YTD) return stands at 17.30%.

BT Group Plc is a UK-based telecommunications company and one of the country's largest providers of broadband, fixed-line, and mobile services.

Airtel Africa Plc is a UK-headquartered firm that provides telecommunications and mobile money services in 14 countries in Africa. It is majorly owned by India-based Bharti Airtel. With a market cap of £5,607.16 million, the FTSE 250-listed company has provided investors with a return of 75.94% in the last one year as of 14 April 2022.