What is windfall tax? Will it affect soaring energy prices?

Amid the growing demand for a windfall tax, UK PM Boris Johnson declined to rule out the one-off levy. The supporters of the windfall tax are arguing that the oil giants have been making tremendous profits lately, and thus they should give away a share of their profits to reduce the burden on the UK households’ bills. 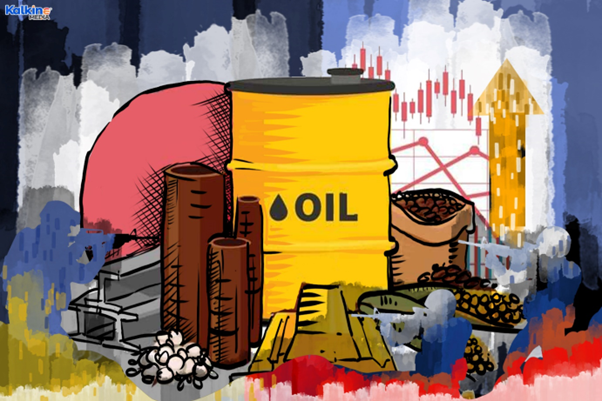 Windfall tax and its implications

Sometimes, a sector may make massive profits due to external factors for which it is in no way responsible. In that case, the ruling government imposes a windfall tax on the sector, which is basically a one-off levy. This has happened in the UK before too. A windfall tax on banks was imposed as they were profiting massively from high-interest rates in 1981 during the tenure of the chancellor Geoffrey Howe.

As the energy bills have been surging, Labour is in support of a one-year-long windfall tax, as it would ease the pressure on households by raising around £1.2 billion to fund the discounts on the energy bills. The average UK energy bills, which are already at a record-high level of £1,971, would potentially be increased further in October due to an energy price cap hike by Ofgem.

The price cap would go up to around £2,400, which would add to the burden of the struggling UK households, making it difficult for them to afford food and fuel. However, Labour expects that the windfall levy can help in raising around £2bn if the energy prices keep escalating. An additional levy of 10% has been suggested by Labour on the Boris Johnson Government’s corporation tax, which is levied on the firms that generate their profits from the North Sea drilling.

RELATED READ: TSCO, SBRY, MKS: Should you buy these stocks amid salmonella scare? 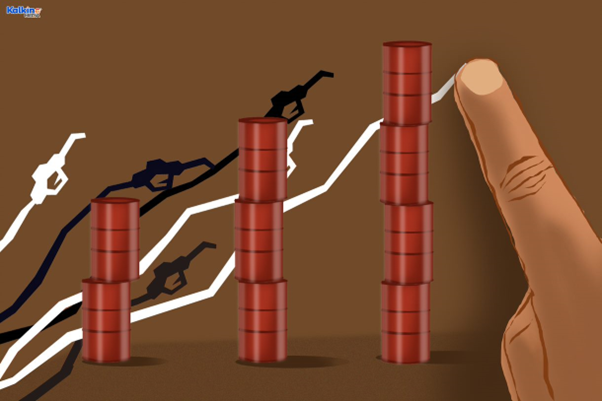 Would the tax solve the ongoing crisis?

The cost-of-living crisis has been spiralling in the UK and households are facing the brunt of soaring energy prices. If £2 billion is actually raised through the windfall tax, the Boris Johnson government would get some firepower to support millions of households dealing with soaring inflation levels and falling real wages.

RELATED READ: MNZS, CAPD, KCT: Should you invest in these service providers now?

Oil giants like BP (LON: BP.) and Shell (LON: SHEL) are on the radar of the UK Government due to declaring significantly huge quarterly profits recently. BP’s profits for the first quarter of the year increased by over 100%, while Shell’s profits also soared to over £7bn. Nevertheless, smaller oil companies like Harbour Energy (LON: HBR) would also be impacted by the tax due to their substantial North Sea earnings.

North Sea oil producers have been making bumper profits while the UK households have been struggling to pay for fuel and food. To fix this discrepancy and to bring a little ease to the households, the supporters of the windfall tax are urging the Boris Johnson Government to implement the levy soon.