Investors employ different strategies for gaining returns on investments. Growth and value investing are two fundamental approaches that can help investors in diversifying their portfolio, if used together.

Let’s have a look at how these investment styles work.

Growth investing is an investment made in stocks that have generated better than average gains and possesses the potential to generate high returns. They generally have a strong track record of earnings and are anticipated to perform sharply in future also.

However, they do carry the risk of an unexpected fall in the stock price due to negative earnings or any shock caused to a company.

Further, value investing refers to an investment approach where investors look for stocks trading for less than their intrinsic value.  It captures two concepts of undervaluation and overvaluation.

DID YOU READ; Confused about Value Investing? Here are Must-Have Ingredients to Secret Sauce of Value Investors

Benjamin Graham is recognised as ‘the father of value investing’ as he founded the approach of investing in stocks in the 1920s.

Central banks have been lowering interest rates worldwide for many years to accelerate their economies and counteract slow economic growth.

GOOD READ: With interest rate at an all-time low, how are Businesses managing their debt funding?

Growth stocks generally perform better in a low-interest-rate environment when company earnings are rising. However, they can be badly affected when the economy is in a slowdown phase. Value stocks might perform well at the beginning of an economic recovery phase but are likely to fall back in a prolonged bull market.

Let’s have a look at the performance of 3 NZX listed stocks.

Telstra’s financial results for FY20, released on 13 August were in line with the guidance.

Some of the highlights of Telstra’s FY20 results ended 30 June are as following:

Telstra provided financial guidance for FY21 on a range of metrics given in the below figure. 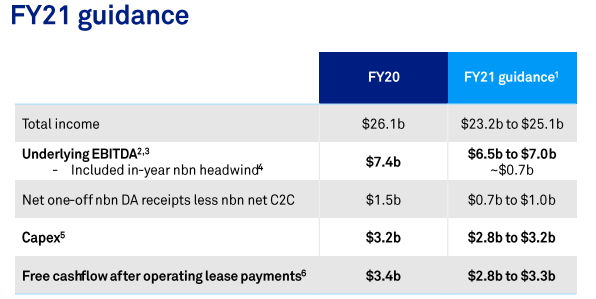 Telstra remains committed to complete its digitisation program and extend its leadership in 5G. It also continues to move closer to deliver $2.5 billion productivity target including $400 million in FY21. The Company is also bolstering its ties with Microsoft to improve IoT, AI and digital twin capability.

Some of the highlights of KMD’s results for 2020 included the following:

The Group has key strategic priorities for FY21 given in the below figure. 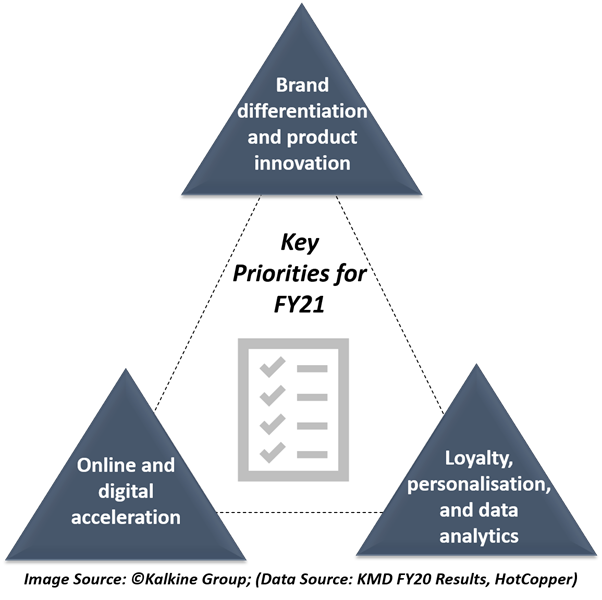 ANZ Bank New Zealand reported NPAT of $351 million for 3 months ended on 30 June 2020 ($391 million in March quarter), with credit impairment charges of $79 million for the quarter amid COVID-19.

Some of the highlights of ANZ’s results for Q3 2020 includes of the following:

Further, on 1 September, ANZ completed the sale of its asset finance business in New Zealand, UDC Finance, to Shinsei Bank Limited. The transaction would give about 10bps of Level 2 Group CET1 capital that will further strengthen ANZ New Zealand’s balance sheet position.

The Group also released a presentation detailing on its ESG targets on 7 September.