New Zealand has an upcoming technology sector, with several companies listed on NZX running successful technology businesses of different genres. While technology stocks are usually good investments considering their ever-growing demand, you need to study the particular stock in question careful about all aspects before selecting one. Have a look at the examples for better understanding: 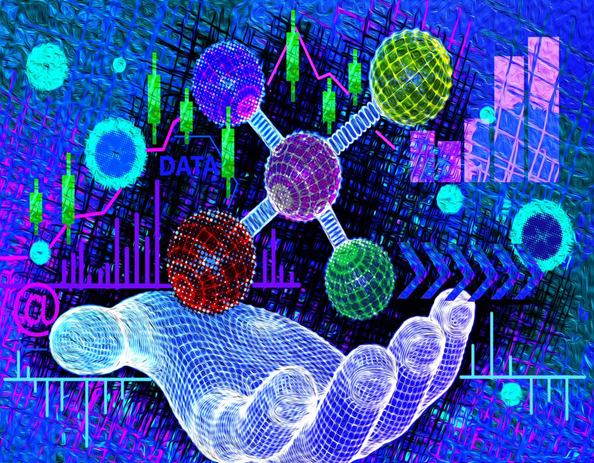 This Company helps with managing different HR functions such as payroll, digital timesheets as well as filing. Offering good growth in its FY22 results, the Company recorded 44% on pcp for customer growth and 36% in total revenue, while the interest income witnessed a 33% decline.

Read now: Which are the top 10 shares on NZX by price movement?

Offering expense and travel technology solutions, this Company operates through China, Australia, and US besides New Zealand. It recently announced that Simon Botherway shall step down from his position at the board after an association of 7.5 hours. A replacement search for the post is underway.

Read now: Why are these 5 NZX stocks creating a buzz in the market? NZO, VGL, OCA, SKT, CAV

This Company deals in offering film industry related IT solutions worldwide. In the latest announcement, the Company recorded growth in the cashflow position since the global cinemas are beginning to open, as much as 83% up and running right now. The industry in general along with the Company are on the road to recovery after the disruption caused by the pandemic.

Also read: Will New Zealand become a technological hub? Which are the big tech companies there?

This company offers road and vehicle security solutions aimed at decreasing costs and complying with the rules and regulations by the Government. In the annual shareholder’s meeting results announced by the Company today, Graham Steward shall be re-elected as Director while the range from NZ$500,000 to NZ$850000 has been decided for the pool of remuneration for Non-executive Director.

This Company offers SaaS related technology services catering to workforce management. While Mr Roger sharp has announced his retirement from the Chairman position, is of the aim to get re-elected as the AGM Non-executive Director, bringing years of experience in the industry to the table and helping its growth and succession since years.

Read now: What are the top tech stocks in New Zealand?

This is a software Company based upon mobile engagement working to ensure seamless experiences for purchasing customers. While the Company’s annual meeting is set to be held on 12 September 2021, the Director nominations are required to be filed in by 13 August 2021. Andre Gaylard has recently taken up the post of Chief Financial Officer with the Company who brings along a strong et of skills and experience.

Fleet management on the basis of Cloud as well as Internet of Things are the main functionality areas of this Company. In a recent update the Company offers a revised guidance of US$45-50 million as compared to the US$41-46 million it has advised before. It is further predicting the net cash holdings by the end of 2021 to be NZ$5 million.

This Company offers Applied Sorting Technology as well as electromagnet production. In an announcement made in May 2021, the Company revealed that it is on the road to recovery from the pandemic related effects as the global markets are gradually retaining its previous positions. Automation demand is on a high as it pays a huge role in worker health and safety.

Also read: What are the key highlights of the NZ sharemarket?

It is one of the leading EFTPOS providers in New Zealand and Australia, dealing in electric payment automation. In its Q1 FY22  update recently offered the Company offered YoY acquiring revenue to be 158% while the Total transacting value went up by 167%. Stable growth in revenue has indicated good recovery from the pandemic related effects.