Smartpay Holdings Limited (NZX:SPY), an EFTPOS provider recently announced in a trading update that it has recorded revenue growth in both New Zealand and Australia.

Through the quarter, the business in New Zealand has witnessed a steady growth with a 2% increase in the Q3FY21 as compared to Q2FY21. 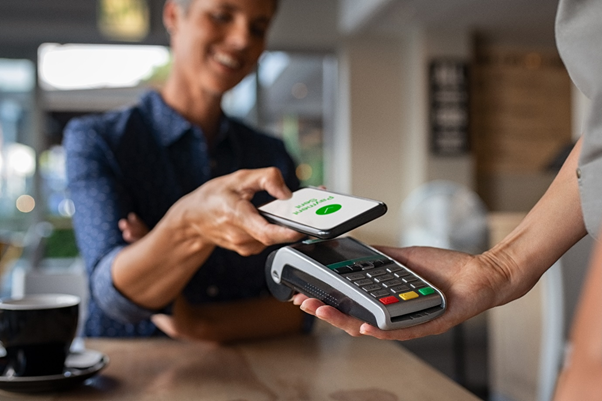 On Australian acquiring revenue front, the quarter ending December 2020 witnessed 35% growth in revenue from 2019, whereas the year-on-year growth was recorded to be 75%.

The transacting terminals in Australia, by the end of the third quarter of 2021 was 5,775. This is 1164 more than that in the second quarter and it shows how trade is slowly getting back to normal after the severe lockdown.

About 20% of the terminals have started returning to transaction status after being affected by COVID-19 impacts in the past. Recent lead generation and activities like customer acquisition have resulted in the growth of its fleet.

COVID-19 related impacts and how the Company recovered.

In the half- yearly results released on 25th November 2020 for the period ended 30 September 2020, it was stated that after bearing the brunt of COVID-restrictions and a resultantly tougher first quarter, the Company managed to surge through the odds and was in a stable disposition.

According to the lockdown requirements, the employees smoothly transitioned to working from home and then back to workplace when the restrictions were relaxed. The business continuity plans were laid out effectively, so there was least impact on the employees as well as the potential customers.

The focus in New Zealand has been on strengthening the market presence, with various activities to promote the industry’s leading payment solutions. The customer acquisition rates had been seen improving to levels when COVID-19 did not exist.

In the 6- month report, there was an 8% rise in revenue, amounting to NZ$14.5m. It was further added that the net debt had decreased substantially, owing to the capital raise, right in the beginning of the 6-month period. The debt that previously stood at NZ$19.4m was now reported to be standing at NZ$4.8m.