RAK, SCT, WDT- Why these 3 NZ tech stocks are in focus?

New Zealand is home to a highly advanced and diverse tech sector. It is one of the main export sectors of the nation and also plays a key role in the country’s GDP. Moreover, the sector employs 5% of the NZ workforce. 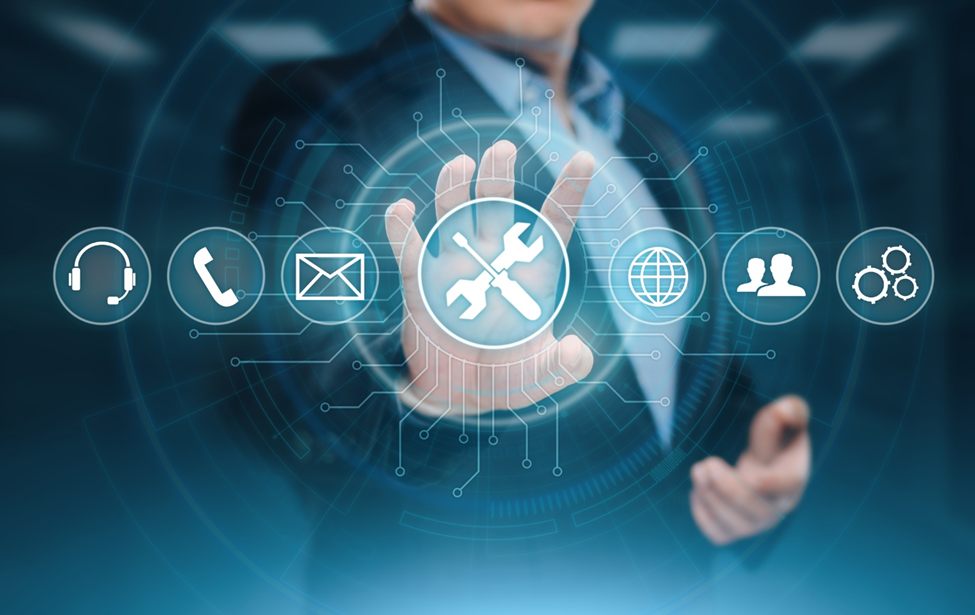 Rakon Limited, well-known for developing top-quality frequency control products and timing solutions, had some time back announced the departure of its director and Chair, Bruce Irvine. He has now been succeeded by Lorraine Witten, a fellow director.

The new Chair has around 25 years of governance experience and has the full support of her fellow directors.

Must Read: SCT, MCK: 2 NZX stocks under $5 declaring dividends in May

Underpinned by continuous customer demand and growth of its businesses, the Company saw a climb both in its revenue as well as its EBITDA, amounting to NZ$118.4 million and NZ$11.7 million, respectively.

Further, it is consistent with its Scott 2025 strategy and is focused on investing both in its capability and capacity as well as working on reducing effects of the global supply chain crisis.

On 11 May, SCT will distribute an interim dividend of 4.0 cps to its shareholders.

During the three months ended 31 March 2022, the Company recorded a revenue of NZ$18.4milion, up 25.8%, bolstered by continuous high demand from its existing and major customers.

However, since Q4-2021, WDT has been facing supply issues and increased shipping costs and is continuously working on resolving them.

Further, the Company has revised its EBITDA guidance for 2022, which is anticipated to be between NZ$3.5 million to NZ$4.5 million.

Tech stocks are the backbone of a nation and steer the economic development of an economy.