New Zealand is known for its highly advanced tech industry, which is both value-driven and sustainability-oriented. Its technology sector is a key contributor to the nation's exports, and Auckland is the tech start-up hotbed where a majority of the country’s tech workforce is based.

Further, exports of ICT software and services have soared 27% from 2019 to 2021, cites Stats NZ, and the Kiwi Government is making all efforts to further strengthen its tech segment.

In the given light, let us now look at the four NZX-listed tech stocks that can be explored this year. 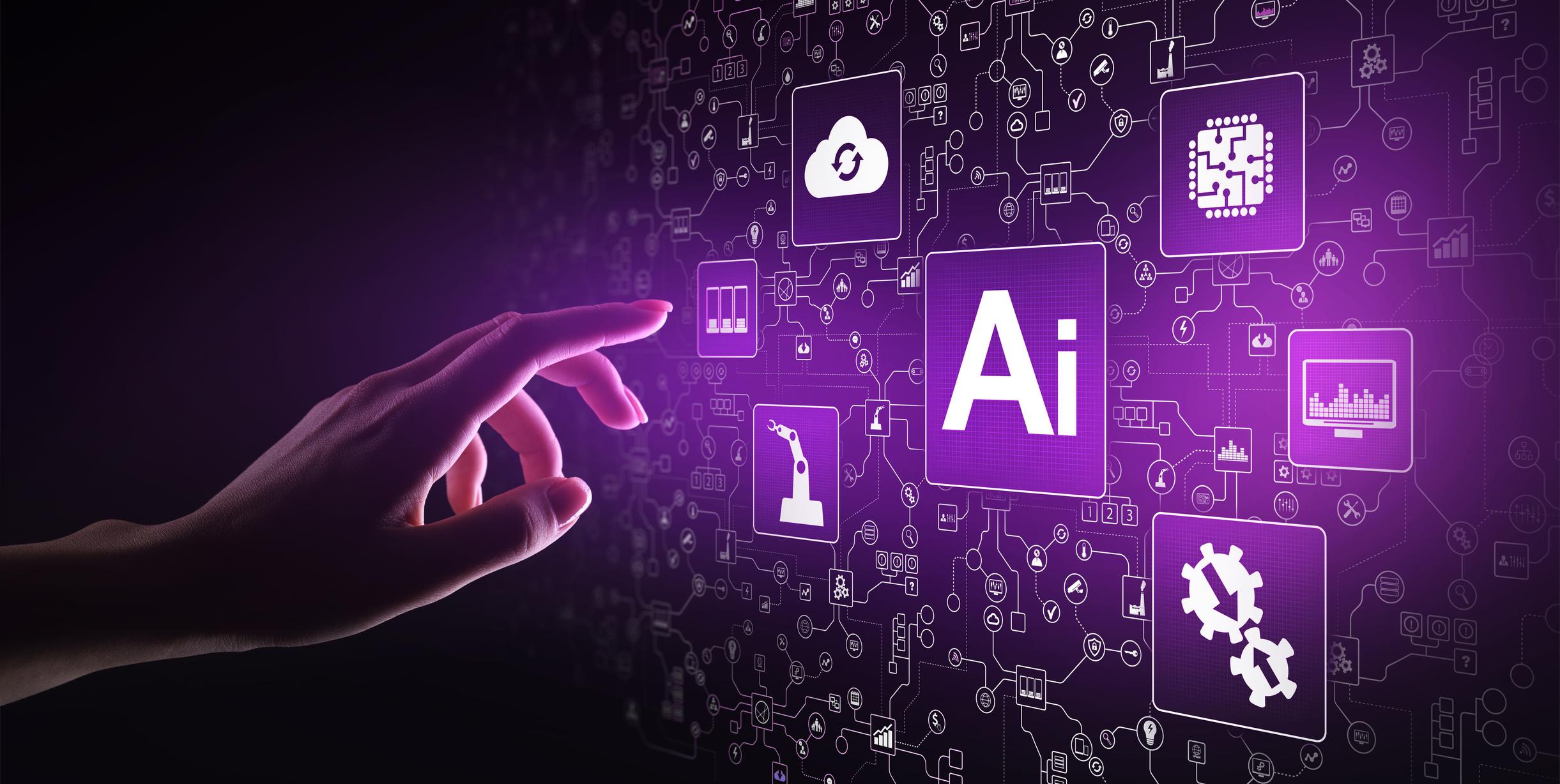 Specialising in mobile engagement software, Plexure Group Limited has a market cap of NZ$57 million. In its FY22 results released last month, the Company saw a 12% growth in its Group revenue, amounting to NZ$32.6 million, majorly attributed to TASK’s strong growth and profitability.

Do Read: Are there any 3 NZX penny stocks in tech space?

Further, the Company made significant restructuring and cost reductions to support continued transaction growth and enhanced services to its largest customer. However, it incurred an EBITDA level loss of $15.6 million, reflecting its operations prior to the FY22 restructuring.

Nonetheless, PX1 is optimistic about profitable and strong growth for the year ahead.

Auckland-based EROAD Limited is a transport technology and services company with a market cap of over NZ$182 million. On Tuesday, the Company revealed the appointment of Mark Heine as its new CEO.

Also Read: GEO, ERD, PYS: How are these 3 tech stocks faring on NZX?

It is pointed out that Mark has been working as an interim CEO since April and has shown remarkable leadership and commercial skills as well as in-depth knowledge of the business.

Serko Limited operates as a travel management and expense technology company, having nearly NZ$442 million as its market cap.

A few days back, SKO unveiled its FY22 performance, stating a 12% growth in its total income, which clocked NZ$18.9 million. Also, its online travel booking volume saw a 67% rise amounting to NZ$2.15 million, underpinned by the relaxation of travel restrictions due to the dampening of COVID-19 cases and strong growth from Booking.com for business.

SKO maintains a strong cash position with NZ$124.5 million towards year-end and is committed to building upon strengths of its technology and at the same time is focused on targeting new market segments.

Rakon Limited is renowned for manufacturing world-class frequency control products and timing solutions and has a market cap of around NZ$286 million.

A few days ago, the Company announced scheduling its Annual Meeting of shareholders on 11 August, details of which will be communicated prior to the meeting. Further, it has urged its shareholders to send director nominations latest by 27 June.