Digital Gets a Boost in 2021 NZ Budget- 5 Related Stocks

COVID-19 has accelerated digital trends and led to a surge in e-commerce. Moving on to the path of digital transformation, the New Zealand government has announced a new digital training, advising, and support program to help small companies take advantage of e-commerce prospects.

One of the major challenges faced by SMEs in the wake of COVID-19 was a lack of knowledge and tools to compete in a digitally advanced environment. The NZ government has announced its plans to invest $44 million over the next 2 years in a digital skills programme in the Budget 2021. 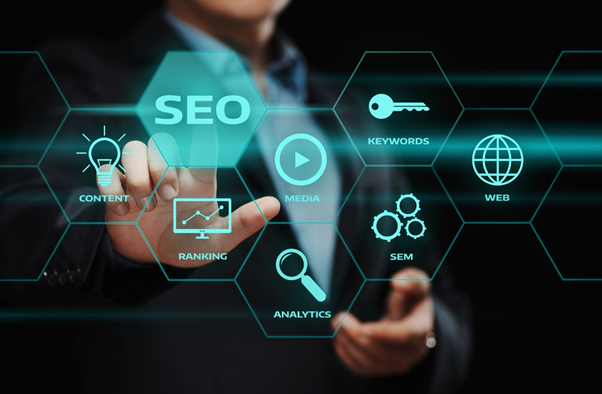 DO READ: Would New Zealand’s SMEs Gain From Budget 2021?

The NZ government is also planning to give a preliminary funding lump sum of NZ$10 million, with NZ$11 million further allocated over 4 years under a program aimed at facilitating digital research through obtaining core network infrastructure for the research and education sector.

Geo recently declared Mr Roger Sharp (non-executive chairman and a member of the board) has decided to resign from his post as the chairman before the November annual meeting of the company.

Serko’s business was impacted amid COVID-19 due to reduced domestic and nearly no foreign travel. However, the group experienced improved reservations from Australasian business by the end of the year.

The Group recently announced that Datagate Innovation (Enprise’s investee) has hired a US non-executive Director Eric Hernaez, who has invested $165,000 for 75,000 shares.

Enprise also came under price enquiry by NZRegCo. The share price of ENS had experienced a 18.18% rise from the period of 29 April to 4 May 2021.

In its quarterly release for the quarter ended 31 March 2021, EROAD exhibited consistent and steady growth across its markets. The fact that the Company sold 2,726 contracted units over the time reflected this.

EROAD’s asset retention rate was over 95% and the company was confident of achieving the guidance for FY21 and FY22, which was earlier provided in November 2020.