A snapshot of the sector shows that by March, Serko which is a travel software company, had fallen by 35%, Pushpay which is a digital payment company in the faith sector had dropped by 20% and Eroad, a vehicle monitoring company, was down by 33% on the NZX.

Let us look at how these three NZX companies are doing on the NZX today: 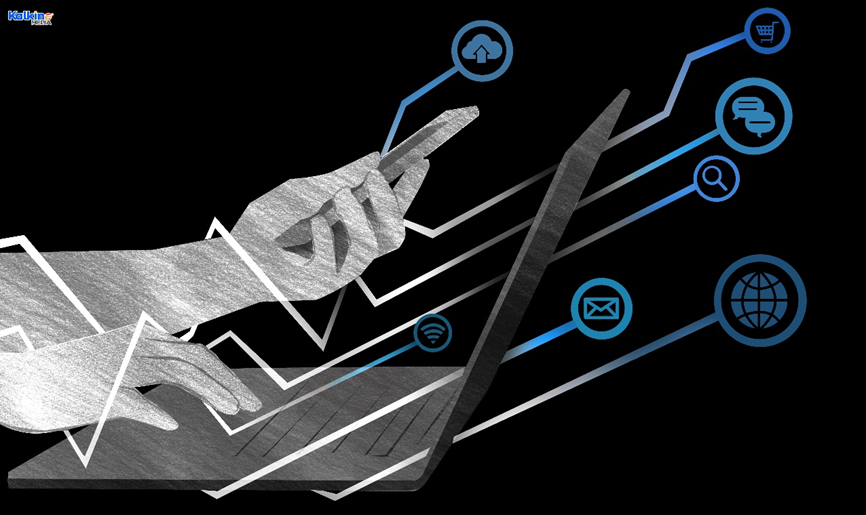 ERD provides technology solutions to handle vehicle fleets. It announced today that it had increased its refinance and debt facilities. ERD had entered into a three-year debt facility with ANZ and the Bank of New Zealand. This includes a total syndicated facility of NZ$90 million up from NZ$59 million. CEO Steven Newman said that the refinancing and debt facility would support the company as it was entering into a significant growth phase.

In January, the Company also provided a Q3 update in which, it revealed a growth in contracted units to be 53% due to the acquisition of Coretex. The acquisition was successfully completed and post integration of the two companies, it is likely to present significant opportunities in North America and NZ.

Also Read: Are these 5 NZX small cap stocks on a growth trajectory?

SKO, the travel software company, provided its latest update on 14 March. In that, it confirmed it would be having a minimal impact of the Russian invasion of Ukraine on its business. It said that it had no direct supply-chain exposure to the conflict. Overall, the company reflected positive trends since its last update on 3 February, wherein Australian volumes have grown 60% of the total volumes in 2019. New Zealand volumes remained suppressed due to the Omicron wave. Booking.com’s business had shown remarkable growth, the update revealed.

The Company recently raised NZ$8.3 million via its retail offer. With the funds available, the company is making some growth plans once NZ opens borders in May.

Also Read: Are these 5 NZX small cap stocks on a growth trajectory?

VGL provides technology solutions to the global film industry. It delivered strong operating results for 2021 on 1 March, registering a 12% growth in revenue with a strong growth seen in EBIDTA as well. Recurring revenue was up by 24% to NZ$81 million, showing the strength of the maintenance and SaaS revenue streams of the Group. VGL showed a strong cash flow situation where its operating cash flow rose 277% to NZ$11 million in the year under consideration.

Also Read: VGL, IFT: 2 NZX growth stocks to watch out for in March

Bottom line: The technology sector is unrepresented on the NZX. There are only 25 companies listed on the NZX and those companies are also underperforming of late. It could be rising interest rates that are making investors risk averse.