For more than a year, the entire world has been battling with the life-threatening pandemic. While some countries have successfully controlled the spread of coronavirus, others are still battling the devastating impacts of it.

One such sector, which helped people across the globe in these testing times is technology. While technology did not restrain the onset of the pandemic, it has helped in managing the crisis efficiently and effectively.

With restrictions and lockdowns being imposed in most parts of the world, people were forced to sit at homes. The technology sector came up with the most advanced and innovative use of mobile, cloud, analytics, robotics, AI, 5G, and ultra-low latency high-speed data, etc.

This has greatly helped people work from home and earn their livelihood. Moreover, physical stores transitioned towards digital platforms with the option of making online payments through various payment gateways, thereby increasing the sales and profitability of the companies even during the pandemic. 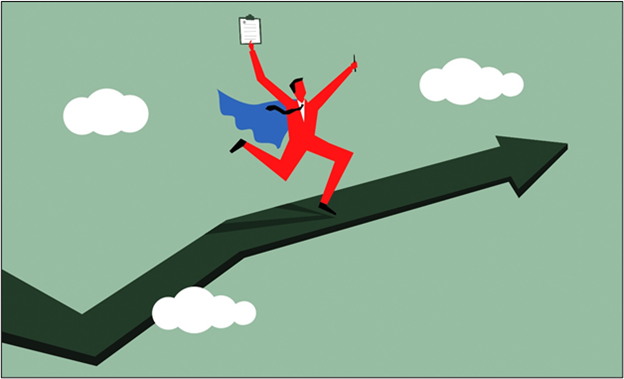 With this overview, let us now look at the 5 NZX-listed tech stocks that are doing good even during the pandemic era.

PaySauce Limited (NZX:PYS) published impressive results of Q4 FY21 with constant growth in its revenues and customer base, thus increasing its processing fee revenue by 42%.

The Company saw a growth of 100 more clients during the said period. Also, there was a 36% rise YOY in businesses processing through PaySauce, thus bringing the numbers to 3,377. 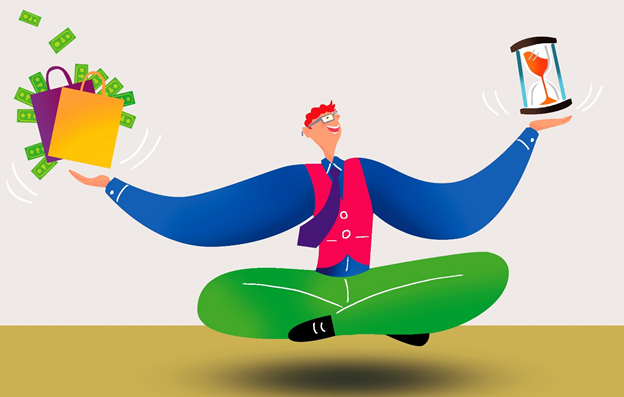 Do Not Miss Reading: How these 5 NZX stocks are moving today - GEO, FPH, PYS, MWE, AMP

Due to effective cost management techniques, the Company’s EBITDA improved by 91.1% to NZ$0.1 million from NZ$1.2 million noted in pcp. Its statutory net loss was upgraded by 62.5% during the period.

Also, the operating and investing cash flows of the Company were enhanced by 76.1% during the six-month period. GEO boasted of NZ$2.3 million of cash in hand because of the Share Purchase Plan, which was completed during Q2.

EROAD Limited (NZX:ERD) in its quarterly update ended 31 March 2021, revealed constant and steady growth across its markets. This was reflected by the fact that the Company had sold 2,726 contracted units during the period.

The Company’s asset retention rate was more than 95% and it is confident of achieving the guidance for FY21 and FY22, which was earlier provided in November 2020.

During the period, the Company reported a revenue of NZ$7.447 million as compared to the revenue of September 2019, which stood at NZ$3.718 million. Also, its net profit climbed to NZ$0.603 million and cash stood at NZ$2.493 million during the said duration.

Moreover, in December 2020, ENS acquired shares worth AU$0.547 million from the existing shareholders in iSell. This led to a rise in ENS’s shares of iSell to 67.6%.

Must Read: Are These 4 NZX Stocks Gainers And Losers Of The Day- PHL, GEO, ENS, MEE?

Vital Limited (NZX:VTL) announced a remarkable revenue growth of 5.7%, which stood at NZ$17.85 million for 1H 20. Also, its NPAT during the period was recorded at NZ$0.506 million.

The Company is focused on the completion of its significant capital investments. In November 2020, it had successfully launched its wholesale fibre products, which would help Vital to regain its market share in the coming 6-9 months.

The Board is confident of enhancing its profitability for its shareholders in the coming 12-month period.