Penny stocks are low-value stocks, which are usually the top pick for risk-taking investors, who don’t mind the uncertainty. There are several times that penny stocks can get one results in a day’s trading, and that’s what makes them lucrative for investors. Let’s have a look at these 5 penny stocks that are below 50 cents in worth currently and are something to look out for in April 2021? 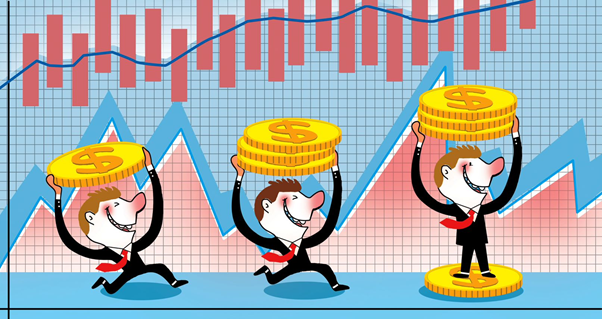 This is an onshore exploration and deep-water acreage Company, which focuses on the renewable energy sources. It was announced by the company last month that the Petroleum Exploration Permit 55794 in regard to the Kaipatiki prospect would be relinquished. Andrew Jefferies, the Chief Executive, is of the view that it is currently not feasible to continue with the permit at the moment because the exploration is difficult due to COVID-19-related implications.

This Company focusses on marketing and development of natural product-based health solutions. It was recently announced by the company that in a special purchase plan, it had raised a sum of NZ$1.3M. A voting on a few matters of concern was done by the shareholders, which was also backed by the board.

This is a popular pay television network in the country. It was recently announced by the company that it had entered into a multi-year deal with the NBC Universal network. This deal will enable the company to bring about more in-demand content in genres such as news, comedy, drama, and reality TV for the benefit of their viewers in the near future.

This is a financial services company with several bifurcations. Towards the end of the last month, it had announced that Ewe Leong Lim, its non-executive director, was stepping down from their position. The board was all praises for Mr Lim and thanked him for his contribution towards the growth of the Company during his tenure.

On April 21, Blackwell Global Holdings Limited traded at NZ$0.08 at the time of writing.

This is a SaaS business, which works for feasible solutions for its customer base. It recently announced that an agreement had been reached with Scott Player, the Chief revenue officer, for the purpose of retention and long-term incentive. Some elements of the agreement are subject to the approval of the shareholders and will be discussed upon in the next annual meeting.