Penny stocks usually trade at a low price and have a very low market capitalisation. These stocks are highly risky but some of them also possess the ability to turn small investment into a fortune. Penny stocks are generally popular amongst short-term traders and speculators. 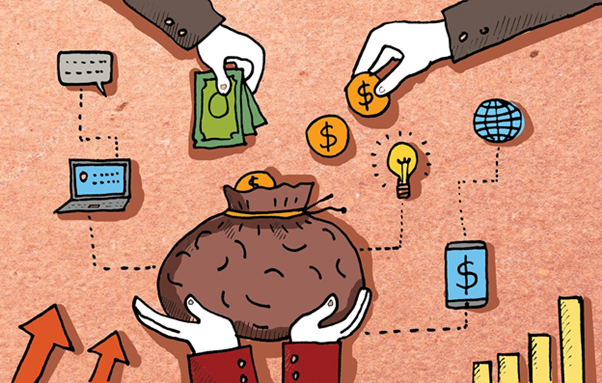 Let’s have a look at these 7 NZX-listed penny stocks trading for less than $1.

SNC reported a net loss of $59,163 for the half year ended 30 September 2020, compared to a net loss of $88,313 in the same period in 2019. The Group incurred less expenses in this half year on legal services and due diligence activities in relation to prospective acquisitions.

The Company continues to look for suitable acquisition targets with the support of the new majority shareholder.

Rakon updated its underlying EBITDA guidance from the previous range of $16 million-$18 million to $20 million-$22 million for FY21 ending 31 March 2021. The Group secured numerous significant orders from new and existing customers in February.

To manufacture and supply the volumes in these orders, Rakon needs to extend its capability in New Zealand. It has also capitalised on constrained TCXO market and sees substantial growth in fibre networks globally, resulting in extraordinary demand for its Mercury OCXOs.

The Group reported a 19% rise in sales revenue in HY21 as compared to HY20 as it continues to grow its revenue and orders across various markets. The Company is looking for a capital raise of up to $2 million to progress growth prospects in both New Zealand and international markets.

The Company is looking forward to the promotion of its 2021 vintage. MWE is in a strong position to grow revenues in NZ and overseas. 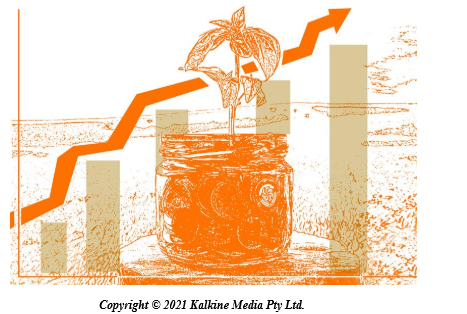 NME reported a fall in the Group revenue of 13% in 2020 but posted a rise in operating EBITDA and operating NPAT of 3% and 27%, respectively, on pcp. The Group kept its focus on effective capital management in 2020, which led to a significant reduction in net debt from $74.7 billion on pcp to $33.8 million as at 31 December 2020.

The Board expects to pay dividends in the second half of 2021, based on current performance and NZME’s improved capital position.

Smartpay reported a rise of 24% in revenue in Q3 of FY21 compared to Q3 of FY20. Its NZ business is stable with an increase of 2% on pcp in revenue contribution in Q3 of FY21. As for Australia, the revenue has grown by 75% during the same quarter.

There is a positive outlook for the upcoming year and beyond. Australian acquiring margin also shows upward movement.

This was attributed to operating efficiencies and restructure in June, when JLG integrated Just Water and Hometech companies into the Just Life Group.

JLG announced an interim dividend of $1 per share with payment due on 19 March 2021. JLG plans to grow the current business, while exploring targeted acquisitions within its strategy of focussing on Healthy Living and Healthy Homes.