Are penny stocks volatile? Can they help one become rich?

A Penny stock is a low-priced stock with a small market cap. Penny stocks carry more risk due to their volatile nature. They are quite sensitive to news and announcements as such events can cause dramatic fluctuations in their price.

Though trading in penny stocks can be a risky business but they can make one rich if a trader invests smart and knows what to look for in the stock of the company. 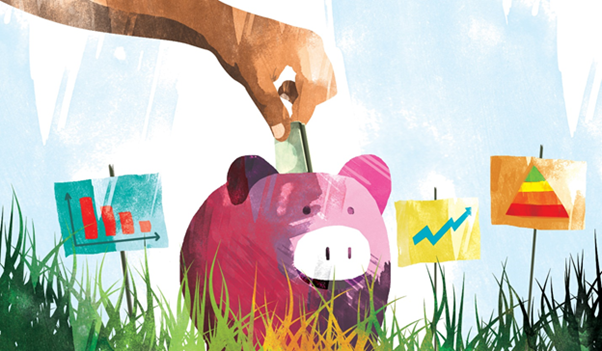 Amid this backdrop, let’s have a look at how these 4 NZX-listed penny stocks are performing.

The National Rugby League (NRL) and the New Zealand Rugby League (NZRL) have extended their partnership through 2027, according to Sky Network. Through this collaboration, the Group has promised to engage more closely with the NRL and the NZRL to help grow the sport in New Zealand.

DO READ: What is a Penny stock? Can it prove to be a good bet for investors?

The partnership's primary priority is to attract and nurture the next generation of Rugby League fans and players from basic to high-performance levels, with a particular focus on the women's game.

Promisia, an elderly care provider, has announced its 15-month results, which concluded on March 31, 2021. The Group reported an NPAT of $0.042 million and a total profit of $0.065 million during the same period.

As the demand rises, the company is gradually adding rooms at its newest site, Aldwins House in Christchurch. The company is also expanding its Ranfurly property in Feilding by adding 42 villas and apartments. 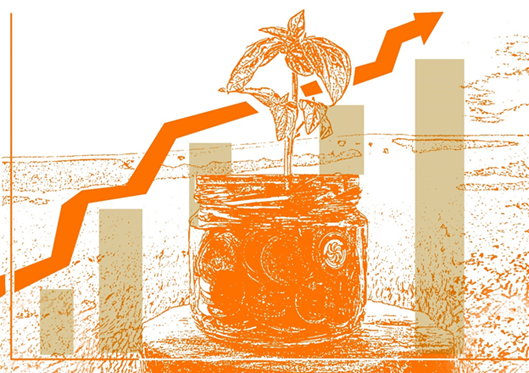 New Talisman Gold Mines announced its preliminary financial results for FY21 this month. The Group reported a difficult year and posted a revenue of $3K and a total net loss of $762K for the 12 months to 31 March 2021.

DO READ: Are penny stock investments worth the risk?

Given the high costs of deep extraction, the board of directors have adopted a prudent financial approach by ensuring that the mined ore is transported directly to the processing facility. The main focus remains on establishing a manufacturing route for the Talisman ore.

Wellington Drive, a technological firm dealing in IoT technology and cloud solutions, fared well in 2020 and is likely to fare good in the future as well.

ALSO READ: What should you know before investing in tech stocks?

The Group also declared recently that its EBIT was in line with previous forecasts and guidance, and that the company had returned to profitability in the previous quarter.