Are penny stocks good for beginners? A look at 10 related NZX stocks

Penny stocks are sold as staples to people who are looking for cheap and low-priced investments. For beginners and new entrants to the stock market, penny stocks are shares trading for less than a dollar and have low market capitalisation.

New investors are allured by these stocks as they are inexpensive and carry the potential of giving multiple returns.

However, with lucrative potential rewards, there are risks attached with penny stocks too. 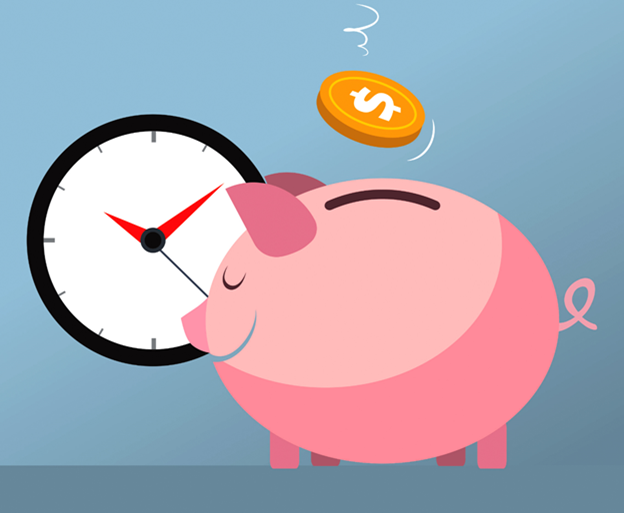 How good are penny stocks for beginners?

While small-time traders, as well as newbies to the stock market are swayed by cheaply priced penny stocks, they fail to understand that easy money brings in its own perils.

Bundled with illiquidity and volatility, penny stocks are usually offered by relatively new and small companies, which generally are not listed on stock exchanges and do not meet the basic listing requirements, which provide a safety net to the investors.

As a result, they are usually on the hit list of fraudsters and are comparatively more prone to scams and irregularities.

In spite of all risks, penny stocks hold the promise of being multibaggers and are kind to suit pockets of beginners and inexperienced investors. With a cautious analysis and a quality stock research, these penny stocks may prove to be a boon to new entrants.

Must Read: Are penny stock investments worth the risk?

With the given backdrop, here are 10 NZX-listed penny stocks with their latest updates.

Recommended Read: How are 6 interesting stocks performing on the NZX?

Dunedin-based Blis Technologies Limited is a manufacturer of oral probiotics range. The Company’s Annual Shareholder Meeting will be held on 21 July.

Must Read: What is the trading volume of 4 NZX stocks amid market session?

Cooks Global Foods Limited has recently said it had announced the grant of waiver from NZ RegCo, wherein it can file its annual report until 2 August 2021, which otherwise was slated to be done on 30 June 2021.

On 5 July, at the time of writing, Cooks Global Foods remained unchanged at NZ$0.50.

Read: Movers & Shakers: How these 6 NZX stocks are performing

Good Spirits Hospitality Limited has recently announced the execution of the Agreement to Lease (ATL) to secure Auckland’s premier location, wherein it will redevelop the Auckland Viaduct into a completely new site.

The terms of the ATL comprise an initial lease period for nine years.

On 5 July, at the time of writing, Good Spirits Hospitality was trading flat at NZ$0.076.

Don’t Miss: Which 6 NZX stocks made the biggest moves in the market?

Geo Limited is a technology-based company, which works on a SaaS model. The Company has notified that its major shareholder, Roger Sharp, who is also its Non-Executive Chair, will seek retirement by November this year.

However, he plans to get re-elected as a Non-Executive Director in the Company’s Annual General Meeting.

Another company from the technology space is PaySauce Limited. It has recently acquired the business of NZ-based payroll provider, SmoothPay, the purchase price of which was met by issuing 1,416,164 ordinary shares.

Further, the said acquisition will significantly enhance its subscriber base, which are spread across Australia and numerous other Pacific Island nations.

Cavalier Corporation Limited is the leading manufacturer of broadloom wool carpets across the country. According to the latest development, a share price enquiry was made by the NZ RegCo, following a 25% increase in its share prices during a period from 24 June-1 July 2021.

However, CAV is assured of its compliance and continuous obligatory disclosures as per the NZX listing rules.

Do Read: Look at 5 popular stories making the rounds at NZX

Famous for its fine jewellery, Michael Hill International Limited has notified its stakeholders regarding the appointment of Rob Fyfe, who would be replacing Emma Hill as the Company's Chair; the latter sought retirement towards the end of June 2021. However, Hill would continue to function as a Non-Executive Director.

Moreover, the Company’s CEO Daniel Bracken has joined the Board as its Managing Director.

On 5 July, at the time of writing, Michael Hill International was trading flat at NZ$0.900.

Should Read: Are penny stocks high risk? A glance at 5 related companies

Just Life Group Limited has recently revealed the allotment of about 5.9 million shares under the rights offer, which began trading from 27 May onwards.  It is noted that the said rights offer was hugely supported by its shareholders, and JLG received nearly NZ$4.1 million as gross proceeds from it.

On 5 July, at the time of writing, shares of Just Life Group was trading flat at NZ$0.890.

NZ’s insurance company, Tower Limited, had recently updated its shareholders about the financial impact of the Canterbury floods. It has received 164 claims pertaining to this, and the Company has estimated the cost of flooding to be in a range of NZ$2.8 million-NZ$3 million before tax.

Interesting Read: Are these 6 NZX stocks the biggest movers and shakers of the day?