While all eyes await the budget announcement today, there are so many speculations being made about how it is going to affect the economy, what positions will it have on certain important aspects of the economy such as woman’s health, climate control, housing and so on. Let’s have a look at some of these lucrative penny stocks that can be considered for your interest in the meanwhile! 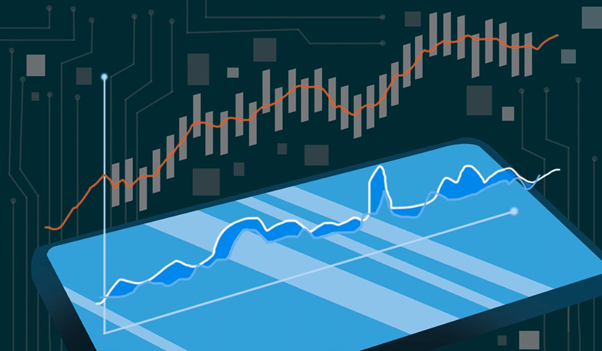 This livestock-based trading Company announced recently, about the conditional acquisition made by the New Zealand Rural Company for 14 big scale dairy-based assets. The deals have come to be of an average cost of NZ$114m.

This restaurant chain business predominantly offers a selection of fast-food brands. Big names in the game such as ShakeOut, Winner Winner and Burger Fuel are part of this brand. They have even established their mark in the Middle East as well as US.

Also read: Is Kiwi Food Industry All Set To Witness A Turnaround This Year? A Look At 4 Related Stocks

This flooring and carpet making Company is known for operations across the country. Their biggest latest news remains to be the resignation of their CEO Paul Alston. Been with the Company since 2012, he has contributed immensely to the growth of the same and shall continue to serve until a replacement is found.

Offering SaaS related services for automated workforce management systems, Geo Limited has operations spread in as many as 30 countries across the world. They have recently announced that Mr Roger Sharp the non-executive chair as well as member of the board has decided to resign from his post as the chair prior to the November annual meeting.