Penny stocks are small-cap companies and are usually ideal for risk-taking investors. They can be either a hit or a miss for investors as the issuer companies of penny stocks can either grow into a big firm and result in higher returns or they could tank in initial years and incur big losses. 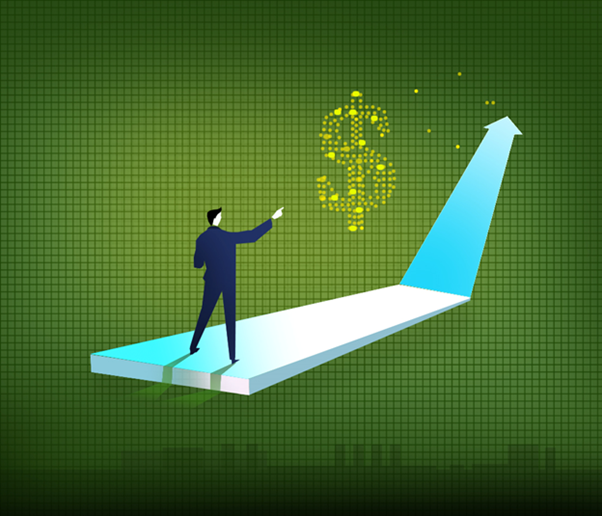 It would be useful to look at some penny stocks as they are delivering good growth. Let’s look at these 5 NZX penny stocks that are trading for less than $1.

Geo declared that its Non-Executive Chairman and major shareholder Roger Sharp wants to retire as the Chairman on or before the Company’s AGM due in November 2021. Mr Sharp aims to look for a re-election as a Non-Executive Director at the AGM.

Geo also agreed to a  long-term incentive and retention package with Chief Revenue Officer Scott Player this month. This would create multi-year equity incentives, which will be aligned to minimum revenue growth targets.

RAK continues to witness a rise in demand for its products from the telecom sector, especially after the 5G boom across the country.

ALSO READ: These 5 NZX Penny Stocks Are Worth Considering For Getting Dividends

The guidance for FY22 has come after Rakon’s announcement in February that it had procured significant orders that were likely to increase the company’s revenue for FY22 by at least 20% on the previous year. 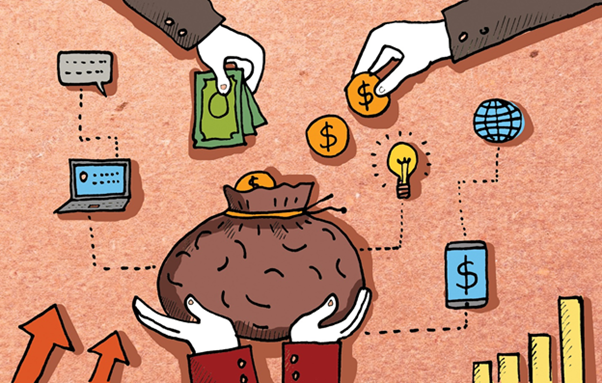 The company announced this month that it had come to an accord with terms of its third valuable volume fixed-price agreement for 100% of its production from 1 January 2022 to 30 September 2022.

DO READ: Look Out For These 6 Penny Stocks With Growth prospects

NWF Board expects FY2022 EBITDA to be materially higher in FY2022 than the current year.

WDT released its 1QFY21 trading statement, reporting that it had returned to profit following a difficult year. It posted an EBIT of NZ$0.5 million, which met expectations and reinforced WDT's return to profitability.

Further,  the company revealed its medium-term growth and profitability approach for 2021.