The benchmark S&P/NZX 50 index recovered on Tuesday from a small dip witnessed a day before, gaining 0.57% to close at 12,121.39. However, investors remain concerned about more sanctions against Russia that could result in more inflation and increased commodity prices.

NZX gained on the back of high gains in IT and communication stocks at the end of the day. Today, small caps also traded in the green, with S&P/NZX SmallCap Index ending the session 0.18% higher at 91,811.11.

Let’s take a look at 2 NZX stocks under 50 cents that ended in green today. 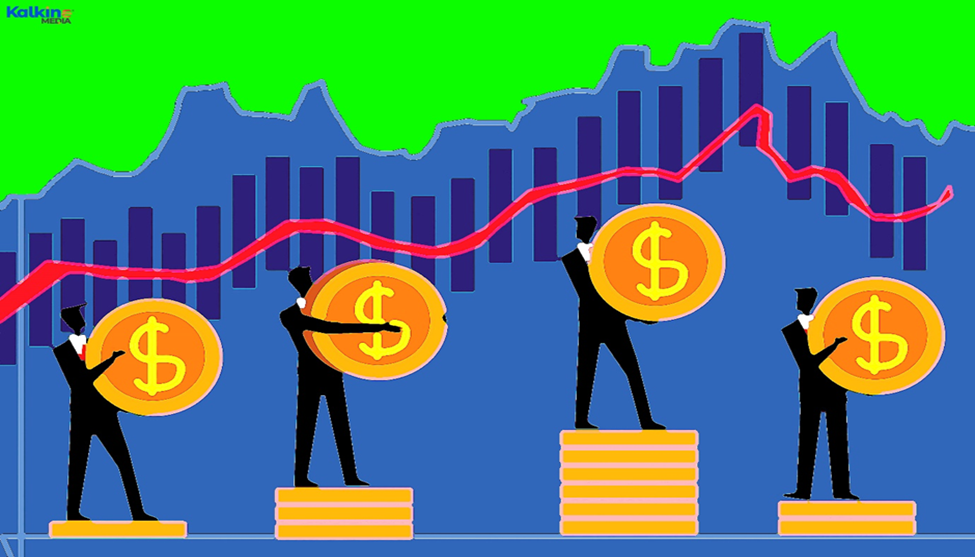 On Tuesday, NZ-based medical device company TruScreen announced the release of a cervical cancer screening trial done by the Chinese Obstetricians and Gynaecologists Association (COGA) that authenticated its screening process. The trial took place in the period from September 2018-July 2021.

TRU's method was shown to be an effective, simple, and speedy real-time technique for screening for cervical cancer, according to the findings. The findings of TRU's approach were compared to HPV DNA testing and Liquid Based Cytology, two alternative cervical cancer screening methods.

The result will provide further prospects for its Chinese distributor to further expand the distribution of TRU’s cervical cancer screening technology in China.

Food and beverage company Burger Fuel has been witnessing short-term, temporary store closures within the franchise system due to staff requirements to self-isolate amid highly transmissible Omicron variant.

AKI Group, the Group's UAE master licence holder, has also stated that it would discontinue operating the BurgerFuel brand in the UAE by 1 April 2022.The Group is evaluating options for the UAE region and plans to update the market in time in case of any new developments.

Investors must engage in proper due diligence before investing in penny stocks and not just look at positive news or update for picking the stock.