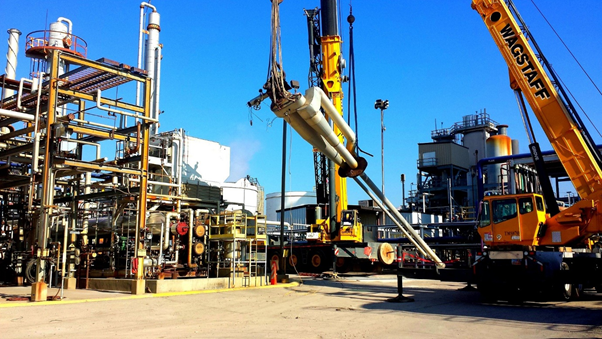 The financial performance was found to be as per the expectations. There was stable cash flow witnessed from the Kupe (gas and light oil field) as well as the subsidiary Cue Energy Resources. There has been a steady outflow of cash witnessed towards the Kupe Compression Project, as well as other exploration activities too. The current quarter shall also be funding the cost of exploration for the Ironbark well too.

There was a decline in the operating cashflows by $2.2million from the previous quarter. On the other hand, the production revenue saw a growth of $2.3million, owing to the Cue Assets contribution.

Another important revelation made by NZO’s subsidiary Cue Energy Resources was that the dispute between them and the other partners had reached its conclusion and that oil production from the Mahota PSC situated in Indonesia had already begun.

One of the most significant drilling activities was the Western Australia’s Ironbark prospect and there were no prominent hydrocarbons witnessed in the same. The well has since been abandoned and the Diamond Apex Ocean Rig has departed its premise.

Andrew Jefferies, the CEO said that while the Ironbark drilling was a huge project and the results have been disappointing, the hunt for hydrocarbons is far from over. The Company’s hunt for appropriate energy resources will continue.

Challenges brought about by COVID-19.

The year 2020 has been beyond challenging for several industries across the world and demand destruction in most areas has been one of the major problems faced by the energy industry.

While the prices for oil have started stabilising after having taken a downward spiral last year. Having transitioned into working from home seamlessly, the team has been able to deal with the crisis situation well. Kupe came to be recognised as an essential service in NZ, during the lockdown period and the production for the same continued without any interruption.

The Company’s vision of leaving a minimal carbon footprint in the world will be realised through the judicious planning that they are putting together in terms of investment, communication and creating opportunities through mindful exploration.