Transpower had declared a nationwide emergency over a power shortage on Thursday morning before 8 am. It informed Kiwis that there are risks of insufficient power generation and reserves to fulfil the demand as the nation woke up to the first chilly day.

The warning came after a fault in Genesis Energy’s Huntly Power Station, a mechanical failure at Contact Energy’s Stratford gas turbine unit and a sudden decline in wind speeds.

However, the national grid operator notified before 9:30 am that the grid emergency had ended with load management returning to normal.

On this note, let’s skim through the performance of these 3 energy stocks. 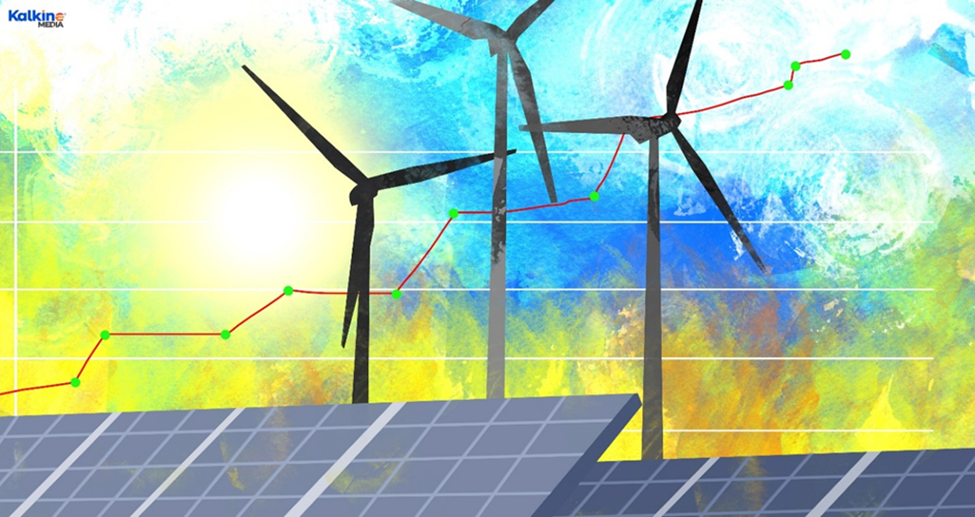 Genesis is a diversified electricity and gas retailer in NZ.

On 10 June, Genesis notified that it had issued green capital bonds (GNE070) worth $285 million at an issue price of $1 per security on 9 June. It also redeemed green bonds worth $225 million on 9 June.

It has offered up to $225 million of green capital bonds to NZ investors with the ability to accept an oversubscription of $60 million. The offer opened on 26 May and closed on 1 June.

Meridian is a leading electricity supplier in NZ.

On 21 June, Meridian appreciated the dismissal of legal challenges of Manawa Energy and others to the new Transmission Pricing Methodology (TPM) to be adopted by the Electricity Authority.

Neal Barclay, MEL’s CEO, stated that the company was in support of the Authority’s decision. MEL believes that the new pricing methodology will encourage interests of electricity consumers in the long term. MEL looks ahead to TPM being in position by 1 April 2023.

Contact will shut down its Te Rapa power station in June next year, which, in turn, will lower the company’s scope 1 and 2 carbon emissions by 20% p.a. The plant has been operational since 1999. The electricity generation gap due to the closure will be replaced by new renewable generation, which may come on stream in coming years.

As winters hit NZ doors, more power cuts may arise as Kiwis pump their heaters to stay warm amid snow and thunderstorms.