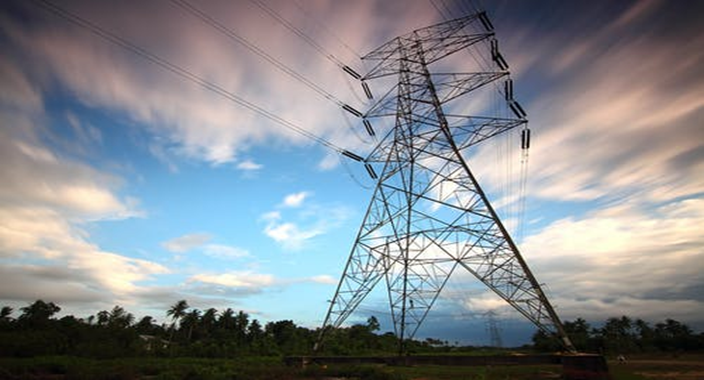 It revealed its good performance and future growth plans in its results for Q2, FY2021 for the period ended 31 December 2020. Genesis announced that in its long-term plans it has committed to a very ambitious target for emissions reduction. It hopes to reduce emissions by at least 1.2 million tonnes by 2025.

In the retail segment, the LPG business was very strong in the quarter over the previous one, but its cost to serve showed a downtrend. However, the Company’s customer churn rose on pcp propelled by higher nationwide home moving switches.

In the wholesale segment, Total Generation was up by 13%, at 1,682 GWh. Power purchase agreements were up 30GWh. The Q2 saw a decrease in Average Gas Burn cost by 7.2% and Average Coal Burn Cost was down by 16%. Hydro Generation suffered a setback and was down by 2.7% at 674 GWh.

The Company report said that the development work at Waipipi is going on as planned and will be fully operational by March.  Generation in the wind farm began in November and Genesis Energy was able to secure 30GWh of renewable energy in the Q2. The hydro generation levels were maintained due to Tongariro programme, however due to draught and low south water inflows, the Q3 might see a setback.

Strategic Review of Kupe on schedule

Genesis, which is a 46% stake holder in the Kupe oil and gas fields was planning to hold a strategic review of Kupe. Genesis had earlier said that the review would look at the returns from the drilling programme and decide whether it was in the interest of the Company to hold on to the stake or sell it. The other majority stakeholder in the oilfields is Australian company Beach Energy Limited (ASX:BPT) which has a 50% share.

According to the latest announcement, the strategic review is on schedule and is expected by middle of CY 2021.