NZ is rich in renewable energy sources like hydro and geothermal energy. However, nearly 50% of the main energy supply of NZ comes from oil and gas. Oil is primarily refined into petroleum products, which are then further used by the transport industry.

Petrol prices in NZ have been rising with prices crossing $3 per litre, propelled by sanctions on Russia and a low Kiwi dollar against the USD. A weak currency makes imports of a country more expensive.

Moreover, oil prices have sky-rocketed since Russia declared a war on Ukraine. Experts are expecting oil prices to remain at high levels this year compared to 2021, on the back of a continuing war between Russia and Ukraine and increased demand as economies reopen after remaining in lockdown.

Amid this background, let’s look at how these 2 stocks are faring. 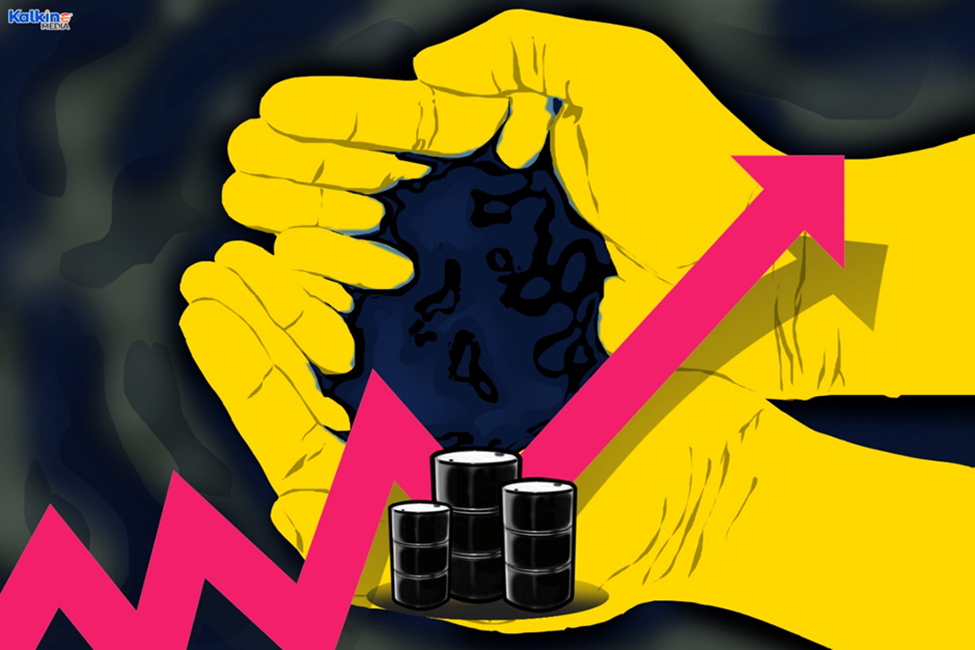 CHI launched a 5-year retail bond offer of nearly $100 million on 6 May to improve funding diversification and increase financial flexibility. The offer will close by 13 May 2022. CHI remains well placed to fulfil changing fuel needs of NZ, supporting NZ’s decarbonisation and focusing on its growth strategy.

The Group notified that Board Chairman Simon Allen would be stepping down from his position later in the year. James Miller will replace Simon.

DO READ: Crude oil surges to 14-year highs on delays in Iranian talks

CHI also made corporate governance changes to ensure alignment with the new strategy, business and operations. CHI ended the day 0.92% in the red to close at $1.08.

NZO notified on its Amadeus basin operations on 11 May. The Company’s JV partner and operator, Central Petroleum, revealed that it had found an additional appraisal opportunity in the near term in the Palm Valley Pacoota P3.

NZO’s CEO Andrew Jefferies stated that the Company was progressing quickly on reviewing the newly recognised P3 prospect and preserving it as an option in the drilling campaign.

Gas markets are likely to continue to provide short-term prospects, implying more production in the short term. However, inflation remains a concern and increased cost pressures are being faced by the Operator, Central Petroleum.

With no end to the Russia-Ukraine war and the continued imposition of sanctions on Russia by the western world, oil prices are likely to remain higher.