Which are 5 NZX REIT stocks to look at this year?

According to a recent report by the Real Estate Institute, while sales of houses have dropped, the prices remain at a record high. According to the latest figures, the sales dropped by 29.4% in December. While the sales were down, the median house price remained high and the national median price was up by 21.5% annually. When the house prices are up, REITs could be a good investment option for Kiwis. REITs are trusts that invest in a portfolio of commercial properties, including office buildings, retail shopping malls and large-format retail stores and industrial, including factories and warehouses.

REITs also pay good dividends. The average yield on REITs is presently 2.9% against a lower average of other stocks.

Against this backdrop, let’s see how these 5 REIT stocks are doing. 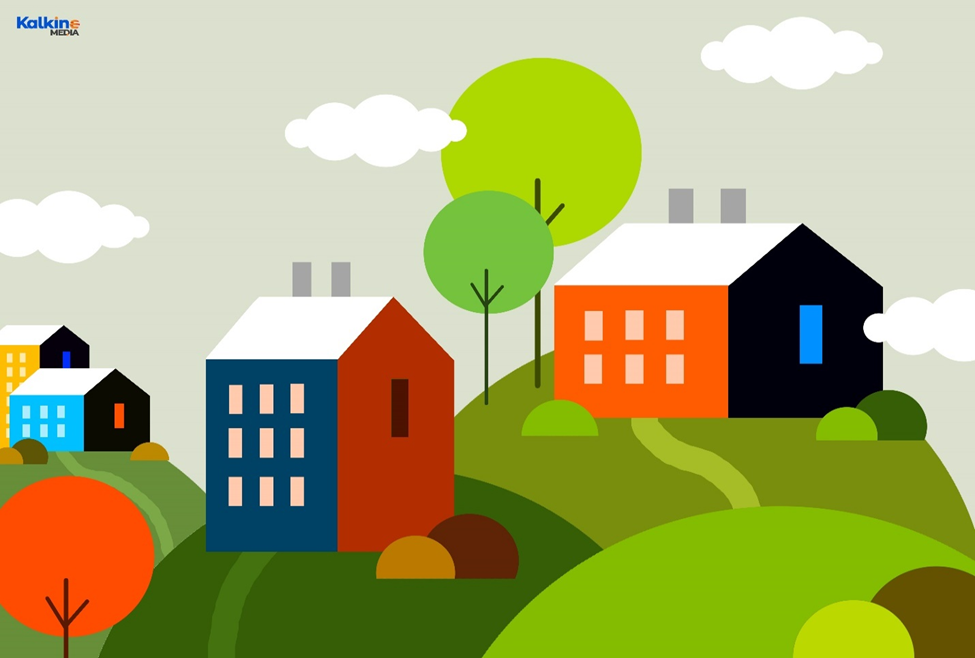 GMT provides the warehouse and logistics space. Its portfolio is nearly NZ$3.3 billion. One year’s return on the stock was 14.2% and it has a dividend yield of 2.1%.

Recently, GMT announced that it had tied up with NZ Post to develop a site for the parcel delivery network. For that, it had acquired an infill site of 3.2 hectares in Albany. 1HFY22 was strong for the Trust with continued customer demand.

Precinct develops and promotes commercial business districts. PCT has a total portfolio of NZ$3.1 billion, occupancy of 98%, a weighted average lease term of 7.5 years and a market capitalisation of NZ$2.6 billion. Its one-year return was a negative 4.4% and dividend yield was 4.1%. Of late, PCT reported that it was going to develop a building as a part of the Wynyard Quarter Innovation project. CEO of PCT, Scott Pritchard said that the Trust would continue to look for new locations and businesses in such a way that organisations can attract talent.

PFI deals in industrial property. It has a market cap of NZ$1.5 billion and provided a 1.2% annual return. Its dividend yield works out to 2.6%. In a recent market update, the Company reported an expected increase in the value of its property portfolio by 8% at NZ$150, till 31 December 2021. This brings the total yearly increase in valuations to 22% at NZ$2.164 billion.

KPG owns a portfolio of properties worth roughly NZ$3.2 billion. Its market cap is to the tune of 1.6 billion and the dividend yield works out to 6%.

Lately, KPG sold IKEA (the famous brand) 3.2 hectares of land at Sylvia Park. This will enhance its portfolio at Sylvie Park. In its half-yearly performance, the Company reported an increase in its income, profitability, and asset value. IN 1HFY22, Office space remained the highest performing asset for KPG.

Also Read: Which 5 NZX dividend stocks under NZ$5 to consider in 2022?

Bottom Line: REIT stocks’ performance would depend on a number of factors like increasing mortgage interest rates, lending curbs, an increasing inventory of houses for sale, and a cooling off of the construction industry.