The Group has a focus on customer service optimisation and on helping to make more savings in structural costs. Revenue for the first 5 months of FY21 ended November 2020 was tracking lower than the same period in 2019 but revenue in November was aligned with the previous year. 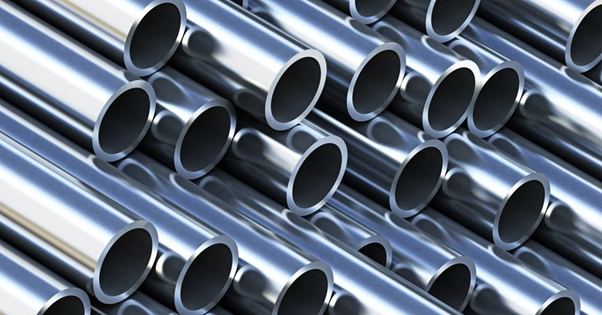 The Group held cash of about $24 million with 0 debt at the end of November 2020 on the backdrop of improved earnings and ongoing working capital discipline.

Mark Malpass, CEO of Steel & Tube expressed his satisfaction on company’s success in the year amid COVID-19. He stated that STU has witnessed encouraging signs of economic growth with variety of new ventures and longer-term contracts obtained.

Steel & Tube looks forward to a positive 2021 as it secured several new projects and long-term contracts during the year. 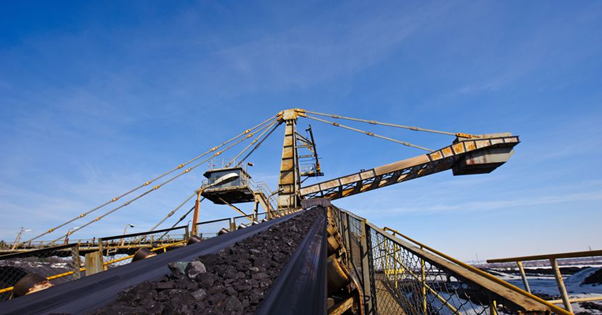 Although the Board remains sceptical about the 2H21 forecast, Steel & Tube has achieved a stable project work pipeline and is well placed to maintain its current performance trends.

The Group has not been severely affected by the existing supply chain and port congestion problems to date, but a continued emphasis is being laid on the same.

Sale and leaseback of property and New Director

On 22 December, the Group also inked an unconditional deal to sell its property at 26 – 32 Hautonga St, Petone, Lower Hutt for $7 million on a sale and lease back basis. The sale is likely to be concluded on 22 March 2021.

Steel & Tube will maintain to lease the property for a term of 2 years with 2 further rights of renewal of 1 year each.

The Group also hired Karen Jordan as an Independent Director, effective from 10 December 2020.