Infratil Limited (NZX:IFT), utilities and infrastructure investor, has stated its intention to carry out a planned evaluation of its shareholding in Tilt Renewables Limited (NZX:TLT). The Company owns about two-thirds of Tilt, which is listed on both NZX and ASX. 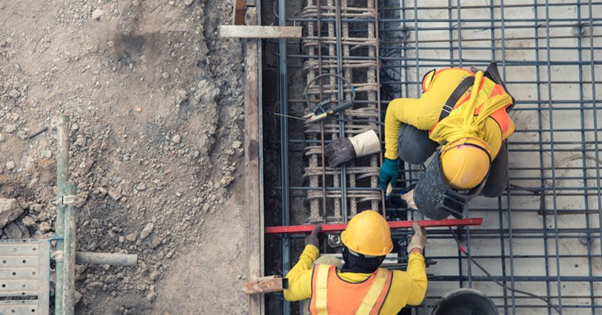 Tilt Renewables is a prominent renewables platform in Australia and New Zealand, with a range of high-quality operating assets, a considerable development channel and a professional team with established ability to deliver.

A material improvement in projected returns and shareholder equity compared to the present optimistic outlook would be needed for taking any decision to implement a specific proposal by the Company.

The strategic review is planned to be completed within 6 months.

Infratil strictly adheres to deploying clean energy resources internationally and has set up scaled platforms in Australia, New Zealand, US, and Europe, as per Marko Bogoievski, CEO of Infratil.

In other geographies, the Company continues to evaluate prospects while assessing the pace of growth in its developed markets, he added. Tilt and its management team continue to be strongly positive, but the vast interest in Tilt has shifted the balance in support of launching the strategic review.

Infratil has appointed Goldman Sachs to undertake the strategic review and is expected to be completed by mid of 2021.

No arrangement between Mercury and Infratil over the review

Mercury NZ Limited that owns almost 20% of TLT noted the announcement made by Infratil on a strategic review of its shareholding in Tilt Renewables Limited. 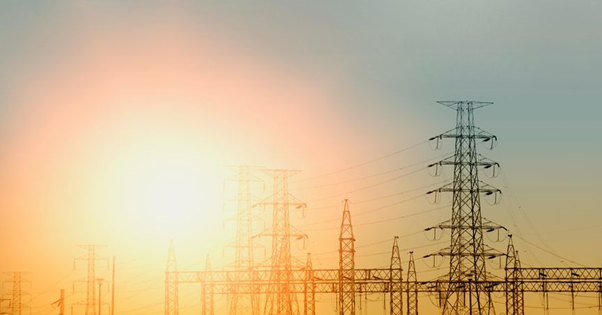 The energy company stated that though it is informed that a review by Infratil could lead to an offer for all shares, no such arrangement was in place between Infratil and Mercury.

Mercury is quite content with the success of its investment in Tilt to date and has not taken a stance on the prospects of that investment. Mercury's directors will carefully track the developments.