POT, NPH, SPN: How are these 3 port stocks performing on NZX?

Port companies not only play a vital role in infrastructure development but also help in goods’ movement, shipping, cargo, and industrial activities, as well as facilitating international trade. Moreover, these companies offer employment opportunities to hundreds of people and act as an economic anchor for the local economy, thus creating wealth for the broader region and beyond.

In this context, let us walk through the latest updates of the three NZX-listed port stocks. 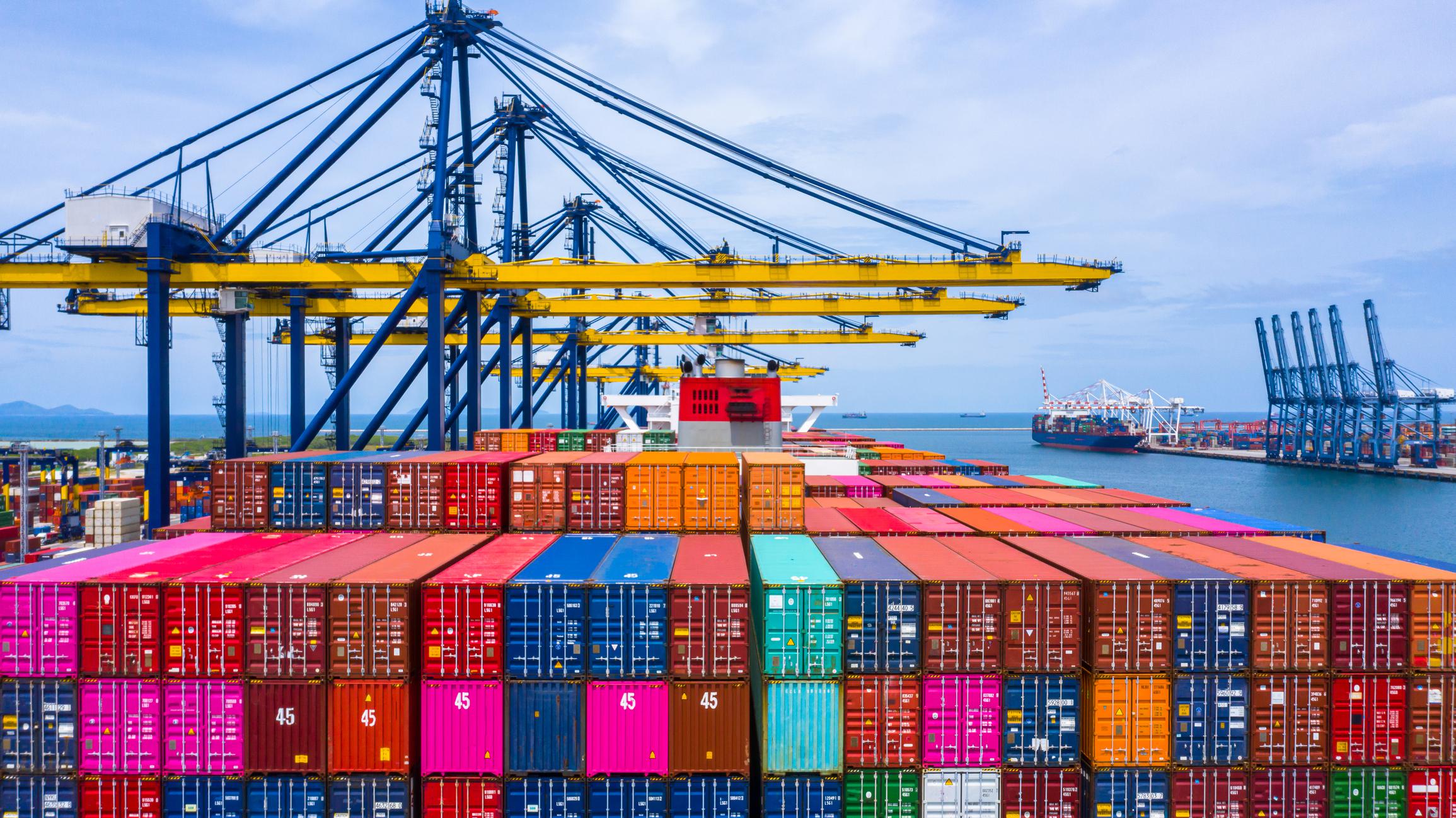 The Company revealed providing financial assistance to certain eligible employees with regard to the Employee Share Purchase Scheme. The assistance was provided by way of interest-free loans of NZ$927,417 with three years as its minimum tenure.

Do Read: NPH & POT: 2 NZX port stocks to watch as borders open up

Participating employees will repay the loans in regular instalments during the loan period by way of deduction from their salary or wages.

Coming up next is Napier Port Holdings Limited, which connects local businesses and facilitates trade to global markets, with a market cap of around NZ$544 million.

Last month, the Company announced the resignation of Kia Zia, its GM, Container Operations, in pursuit of another job opportunity. He is expected to seek departure by June-end.

Also, Jo-Ann Young has been appointed Corporate Affairs Manager, while Michel de Vos and Viv Bull have assumed the role of GM, Assets and Infrastructure, and, GM, People and Culture, respectively.

South Port New Zealand Limited provides a host of marine and cargo services, along with warehousing for both domestic and international customers. Its market cap is more than NZ$225 million.

The Company in its HY22 report reported an NPAT of NZ$5.9 million, slightly down on the prior period owing to significant supply chain disruptions arising from the pandemic. However, its total cargo activity grew 1.5% to 1,745,000 tonnes on pcp.

SPN anticipates its FY22 earnings to be between NZ$9.7 million to NZ$10.0 million and expects a full-year dividend of 27.0 cps.