As per NZ’s health authorities, the country has confirmed the arrival of a new Omicron sub-variant, BA.5, on its shores.

This follows the detection of the BA.4 variant, which was earlier reported on 1 May, cites the Ministry of Health. Meanwhile, health authorities are closely monitoring emerging cases, as it might take some time to assess the severity of new sub-variants.

Experts opine that the new variants are among the several factors which might drive the country’s COVID-19 numbers upwards this winter. 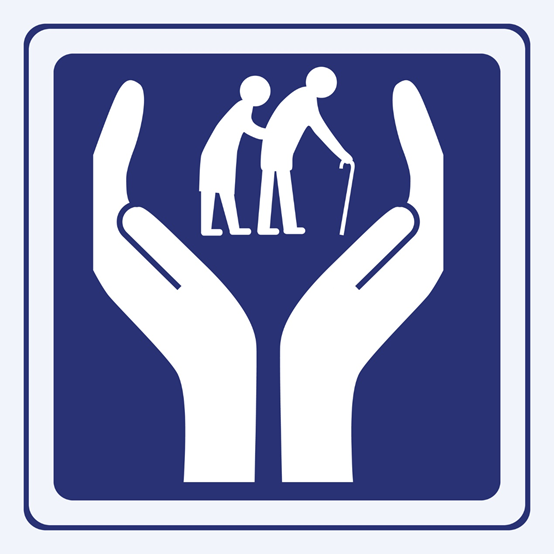 With over 44 retirement villages across NZ, Oceania Healthcare Limited is one of the country’s leading operators of residential aged care and retirement villages. Tuesday, the Company announced holding its Annual Meeting in Auckland on 23 June, details of which will be shared later.

Also, only those shareholders who are eligible to attend and vote at the Annual Meeting are advised to send director nominations latest by 24 May.

Related Read: Which are 5 best NZX dividend stocks for 2022?

Founded in 1984, Ryman Healthcare Limited has been running retirement villages for more than 35 years and provides a range of living options to its residents. A few days ago, the Company announced publishing its full-year results on 20 May, for the year ended 31 March 2022.

Do Read: RYM, ARV: 2 NZX retirement village stocks on investors’ radar in May

It will be followed by a briefing for investors and analysts, which will be conducted by RYM’s Chairman, Group Chief Executive, Group CFO and Chief Executive – Australia. It is noted that the said briefing will be held via webcast only.

Another company providing personalised aged care to its residents is Promisia Healthcare Limited. Tuesday, it announced the appointment of its new Chief Executive Officer, Stuart Bilbrough.

The new CEO has a vast experience in the healthcare sector and was earlier heading Radius Care and had also been the CFO of NZ’s largest network of primary care and urgent care medical clinics, Tamaki Health. PHL is confident that the new leadership will pave the next stage of growth for the Company.

New Zealand boasts a well-established network of retirement villages and aged care facilities across the country, which are focused on providing quality care to their elderly residents and are leaving no stone unturned to shield its residents from virus infections.