Which are the 10 most interesting growth stocks listed with the NZX?

Growth stocks are shares of companies whose earnings/sales are likely to grow at a quicker rate than that of the market. These stocks generally do not pay dividends and provide a safety net during low times.

Let’s have a look at how these 10 NZX-listed growth stocks are performing.

ENS invested AU$0.547 million in buying shares from existing shareholders in iSell and subscribed $0.335 million in October 2020 in an oversubscribed rights issue undertaken by Datagate. 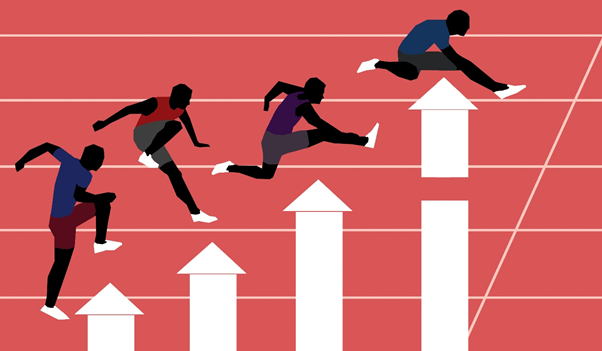 The Company reported a decline in its half-year revenue by 7.4% to $2.1 million in 1H FY21 on pcp. It reported an improvement of 76% in operating and investing cash flows to $0.2 million in the period.

There was 79.6% improvement in acquisition costs per licence v/s pcp. The Company also remains well positioned to grow top-line sales and subscriptions.

Rakon posted a strong result for FY21, reporting an 8% rise in revenue to $128.3 million due to increased 5G momentum. The Group expects an underlying EBITDA of $27-32 million for FY22 with 5G roll-out to continue for many years.

Shares of Turners Automotive, an automotive financial services group, have given an YTD return of 51.3%. TRA ended the trading session at $4.51 on 30 June 2021, down 0.44% from previous close.

ALSO READ: What are growth stocks? Which are the fastest growing companies in New Zealand?

The Group also paid record dividend of 20 cps for FY21.

The half-year performance of NWF, which concluded on December 31, 2020, showed effective cost control and capital management. During HY21, their total sales were $6.9 million, with an EBITDAF of $3.2 million.

Furthermore, NZ Windfarms has kept its EBITDAF forecast for FY21 in between $5.7 million and $6.3 million.

Livestock Improvement Corporation, an agri-tech co-operative, shares have given an YTD return of 46.8%. LIC ended the trading session flat at $1.16 on 30 June 2021.

The Group recently completed divestment of its automation business to MSD Animal Health, a division of Merck & Co., Inc. for a consideration of  NZ$38,100,000. 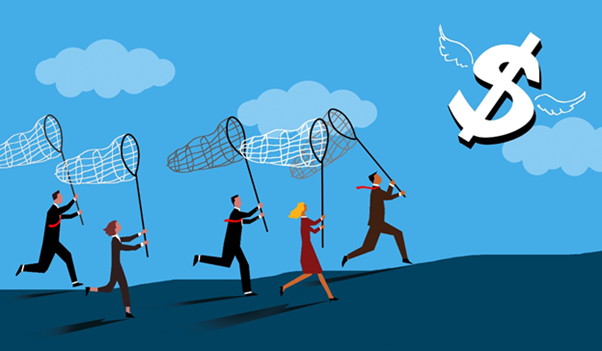 ARB expects EBIDTA to be between $13 million-$14.5 million for FY22 with further growth of MCP seedlings expected in future years from flowers pollinated in FY21.

Marlin’s gross performance return for May was down 0.9%, while the adjusted NAV was down 1.1%. This compared with global benchmark, S&P Large Mid Cap/S&P Small Cap Index, which was up 0.4%.

The Group made strong progress in FY21. It has signed new global distribution partnerships in Japan, Ireland, and Australia, providing access to hundreds of new retail outlets. It posted a 102% rise in reported revenue in FY21 on prior year.

DO READ: Which are the 10 hottest NZX-listed penny stocks?

Sales are expected to escalate over the 12 months to 31 March 2022 as company continue to invest in its brand.

GTK revealed its 3 pillars for strategic growth in its investor strategy update. They included creating a strong customer base, expanding its footprint in water and energy in existing markets, and engaging in managed service.