NZ is facing increased inflation amid accommodative monetary policy measures with underlying growth struggling due to volatility. Various bank economists are expecting further hikes in the OCR by the RBNZ to contain inflation.

Westpac economists have predicted that the RBNZ will raise the OCR by 50 bps in the next 3 monetary policy meetings and are predicting a forecast OCR peak of 3.5% by the end of 2021.

Michael Gordon, Acting Chief Economist of Westpac NZ and his team, expect the RBNZ to raise the OCR by another 50 bps in the May review on top of a 50bps increase in April’s monetary policy meeting. They also expect a 50bps hike in July and August meetings and 2 further increases of 25bps each, taking the OCR to 3.5% by the end of the year.

Amid this background, let’s see how these 2 NZX stocks are doing. 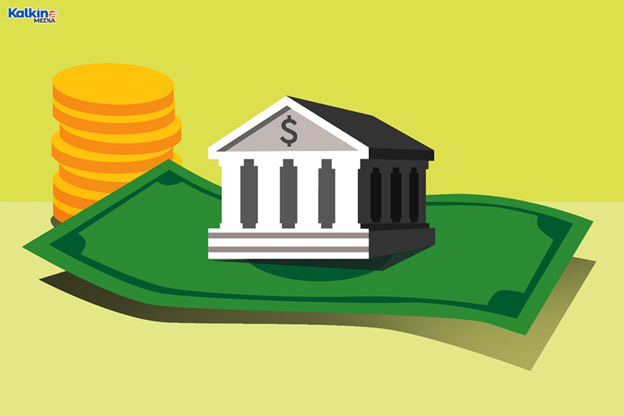 Westpac released its fourth and fifth independent reviewer reports on 17 May for the December 2021 and the March 2022 quarter. The reports summarised the progress of its integrated plan to enhance risk control.

ALSO READ: WBC: ANZ: How did 2 banking stocks perform in their half-year results?

WBC’s CORE program has 19 workstreams and 82 deliverables with 343 activities. Westpac has completed a year in the program and has submitted 194 activities with 157 being assessed.

ANZ registered an 18% rise on pcp in its statutory NPAT to $1096 million for H2 FY22. The Group’s robust results showed strength in the NZ housing market despite headwinds. ANZ paid a total of 142cps as dividend in FY21. ANZ will pay an interim dividend of 72cps on 1 July 2022. The dividend has attached imputation credits of 9cps.

The RBNZ plans to balance the risk of halting the economy against the danger of rising inflation expectations.