Donor management system for NPOs, the faith sector and education providers Pushpay Holdings Limited (NZX:PPH; ASX:PPH) announced its results for FY22 on 11 May.

The Group reported positive growth in FY22, registering revenue growth and increasing the number of products used by customers. The Company continued to strengthen its operational and financial metrics YOY despite facing sector and economic headwinds. 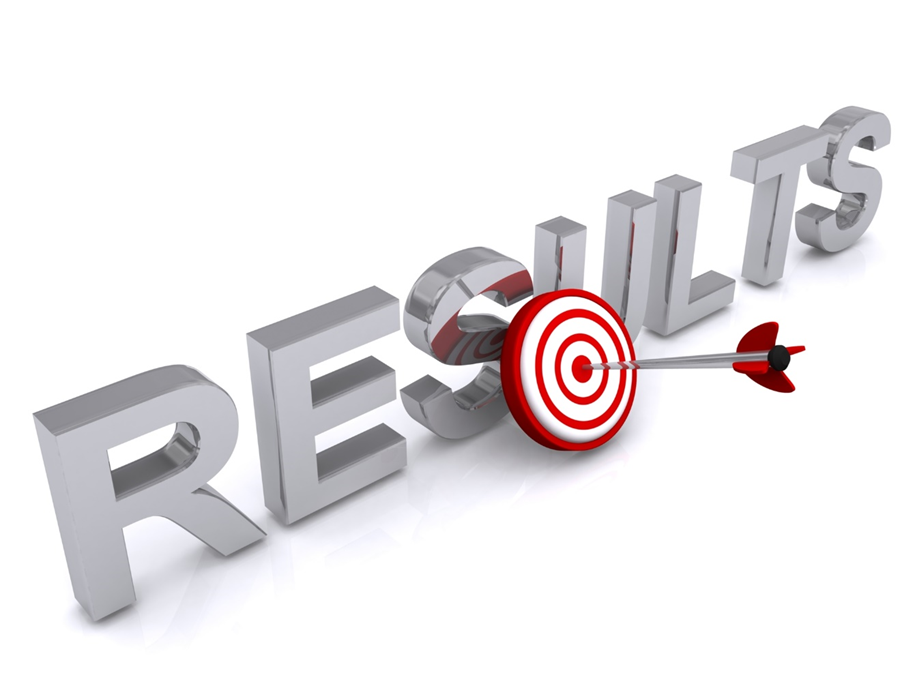 The Group has a focus on developing its business and making investments in targeted growth initiatives. Its long-term growth strategy is focused on 4 key areas and the company expects full benefits to be seen in FY24.

Pushpay took several initiatives during FY22 to tackle market headwinds and made changes to its go-to-market strategy. The Group made the key acquisition of Res Media in August 2021, which provided many growth projects.

DO READ: PFI, ANZ: 2 NZX stocks with ex-dividend dates in May

ALSO READ: FRE, MFT, MOV-3 freight & logistic stocks to keep an eye on in May

The Company also completed its first investment year in the Catholic segment. Pushpay made substantial progress on product and talent execution as well as invested US$3.2 million into the Catholic initiative in 2022.

Pushpay also completed the acquisition of ResMedia in FY22 by paying US$150 million cash and PPH shares. Some of the offerings of ResMedia included live streaming services to web, mobile apps and multisite streaming.

Pushpay is also looking to enter into an internal restructuring transaction where it will transfer the intellectual property rights from an NZ PPH subsidiary to a US PPH subsidiary.

Pushpay expects to witness growth in its financial performance by growing customers, increasing products used by each customer and expanding its suite of solutions. PPH also looks to make more investments in FY23 to drive growth prospects.

PPH expects growth of nearly 10%-15% in operating revenue and report an underlying EBITDA in the range of US$56 million and US$61 million in FY23. The Group anticipates registering growth in FY24.

Pushpay expects to report total processing volumes of over US$10 million and add more than 20K customers in FY25.