The banking sector forms the backbone of a country. A well-structured financial system is vital for not only the economic development of a nation but also plays a crucial role in extending financial support to its citizens as well as businesses.

Having said that, let us walk through the two most famous banks operating in Kiwiland. 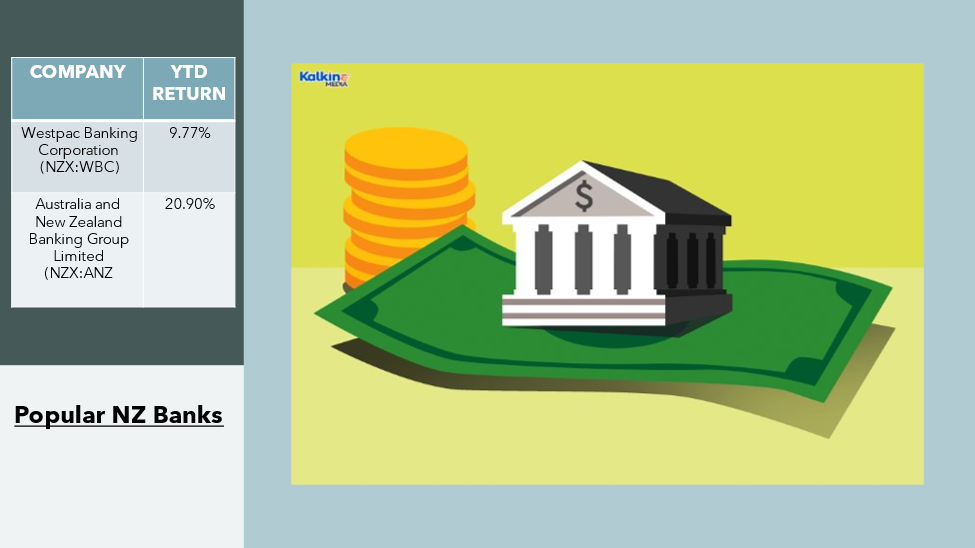 NZ’s prominent bank, Westpac Banking Corporation, had recently announced the completion of the sale of its wholesale dealer loan book, worth around NZ$1 billion to Angle Auto Finance, thereby simplifying the Group’s operations and at the same time supporting the auto finance industry.

The above deal is likely to be settled by March end.

Also Read: 2 NZ banks that can be explored amid improving youth employment rate

Resolutions were carried out for the election and re-election of Ms O’Reilly and Sir John Key, respectively, as directors of the bank.

Further, shareholders also passed a resolution related to the adoption of the Remuneration Report.

New Zealand boasts a well-structured banking sector, which has exhibited resilience, thereby successfully navigating through uncertain times of the pandemic.