As per the latest update, Westpac Banking Corporation (NZX:WBC,ASX:WBC) has been scrutinising the ownership of its NZ business, which is being considered for a demerger or being sold owing to the impact of COVID-19 on its business operations. 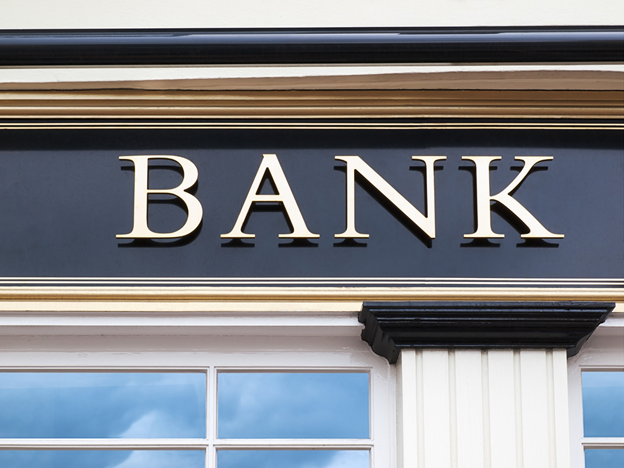 It is noted that the Company’s NZ business minted huge profits of around NZ$1 billion in 2021 as compared to the profits of $550 million noted in September 2020.

Possible Reason For Sale or Demerger of NZ Business

Bank capital in both New Zealand and Australia was on a higher side because of COVID-19, which prohibited profits to be distributed to the stakeholders, commonly known as dividend.

Moreover, the latest rules and regulatory requirements in Australia, increased the difficulties of the parent bank, i.e. investing more than 10% in the subsidiaries would attract deduction of capital from the parent bank. As a result, the increased costs would put Australian banks under immense pressure owing to large NZ subsidiary.

This may have led Westpac to think of selling its NZ based business operations.

Some of the prospective buyers of Westpac NZ include the largest banks in the world, which already have existing business operations in New Zealand. They are Bank of China, China Construction Bank and the Industrial and Commercial Bank of China.

However, considering the magnitude of purchase and the distance of NZ from other countries across the world, the number of potential buyers is still very less.

One of the complex moves made by the Reserve Bank of New Zealand, it has been made mandatory for all banks to opt for OBR (Open Bank Resolution).

OBR is a Central bank policy that allows the troubled bank to continue its business operations and at the same time, placing the cost of the bank's failure on its investors and lenders but not on shifting the burden on taxpayers, as per RBNZ.

A part of all the funds underlying with the distressed bank will be preserved and could be paid to its depositors only when the bank is liquidated.

The above move by NZ’s central bank was majorly directed to protect the country’s financial structure from the tentative ill decisions made by the Australian banking regulators, if in case any Aussie bank suffers turbulence.

It is pointed that in 2019, the Reserve Bank launched increased capital ratio mandates for trading banks, thereby unsettling the Australian banks.

However, the Australian regulatory agencies are focusing towards neutralising the dire repercussions of its New Zealand based counterparts. As a result, they have lowered down the capital provided to its NZ based subsidiaries.

In the case of OBR, this move by the Australian banks would decrease their exposure towards the NZ subsidiaries, thus, safeguarding them from the threat of illiquidity.

Westpac is contemplating and evaluating all the available options, keeping in mind the interest of all its stakeholders while thinking about the sale of its New Zealand subsidiary. As of now, no official decision has been made.