In these unpredictable and inflationary times, retirement preparation is more important than ever. Planning for a good retirement may be a difficult endeavour, since it involves careful planning to ensure a person's emotional and financial security. With retirement, comes many obligations and liabilities, such as loan EMIs, insurance payments, and rentals. 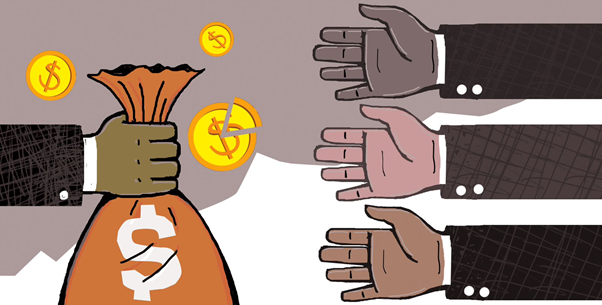 Dividends can provide a regular source of income to investors who are in search for the same. The allure of dividend stocks has grown more recently amid a severe blow to incomes due to COVID-19.

Let’s have a look at these 6 NZX-listed dividend stocks that can be considered for retirement.

For the six months ended March 31, 2021, ANZ recorded a cash profit of $962 million, up 42% on pcp. It showed a booming house loan industry as well as a significant reduction in credit impairment costs.

The Group is well placed to support New Zealand's economic recovery due to solid cash controls, profitability, and better circumstances.

DO READ: Look At These 6 Hot NZX Dividend Stocks In May

Westpac reported strong performance in 1H21 with increased cash earnings, growth in mortgages and continued balance sheet strength. The Group posted a net profit of $3,443 million for 1H21, up 189% on 1H20.

The Group also declared the sale of 3 businesses during the period and progressed on strengthening its Asia operations and improving risk governance.

ALSO READ: Are These 6 Interesting NZX Penny Stocks The Cream Of The Crop?

Westpac declared an interim dividend of 58cps, which will be paid on 25 June 2021.

The monthly factsheet for April was provided by Henderson Far East. For the year ended March 31, 2021, the Group indicated that its share price and NAV had increased 25.7% and 22.7% on pcp, respectively.

On 25 May, ZEL agreed to the terms of The New Zealand Refining Company Limited (NZX:NZR) to modify the refinery to an Import Terminal System.

ZEL declared a final dividend of 14cps and will be paid on 2 June 2021. RC EBITDAF profits for FY22 are expected to be between $270 million and $310 million, with dividends ranging from 19 cents to 23 cents per share.

Genesis Energy stayed resilient and ensured that homes and businesses had consistent access to energy despite falling hydro inflows.

DO READ: Look At These 6 Hot NZX Dividend Stocks In May

On 26 May, KMD completed refinancing of AU$300 million debt facility that will also include the establishment of a syndicated AU$100-million sustainability linked loan (SLL) facility.

The Group declared an interim dividend of  $2 per share, which will be paid on 4 June 2021. KMD expects to deliver $15 million of annual savings in FY21.