Which are 5 hot NZX dividend stocks to explore in September 2021?

Dividends are of prime importance to the investors, for they indicate a firm financial footing of the company, as well as ensure a regular income flow.

That said, let us take a glance at the five hot NZX dividend stocks worth exploring this month. 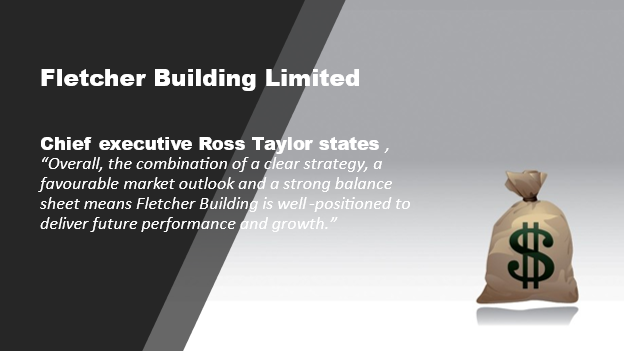 With an NPAT of NZ$305 million in FY21, the Company continues to focus on targeted investments to deliver on its strategy and is well poised to deliver enhanced future growth.

Related Read: Fletcher Building (NZX:FBU): Will it pass with flying colours in the upcoming results?

The country’s major electricity generator, Contact Energy Limited, will reward its shareholders by paying them a final dividend of 21.0 cps on 15 September.

The company witnessed a solid FY21 performance, wherein its EBITDAF stood at $553 million, up 24% on pcp, underpinned by the Company’s decisive channel management.

CEN is on track for its future market growth for low-cost renewable generation.

Heartland Group Holdings Limited, the financial services group, will pay 7.0 cps as its final FY21 dividend on 15 September. Bolstered by higher levels of growth across most of its portfolios, HGH FY21’s NPAT grew by 14.3% and stood at NZ$87.0 million.

The Company anticipates continuing its momentum in FY22 and has forecasted its NPAT between NZ$93 million to NZ$96 million for the same.

On 13 September, at the end of the market session, Heartland Group Holdings traded flat at NZ$2.240.

The operator of retirement villages across the Kiwiland, Summerset Group Holdings Limited, has announced an interim dividend of 9.9 cps, payable on 20 September.

SUM recorded an underlying profit of NZ$75.5 million for 1H21, majorly on accounts of strong demand for its retirement living and fair value movement on its investment property.

Do Read: How many Summerset (NZX:SUM) retirement villages are there in NZ?

Moreover, MHJ maintains a solid balance sheet position towards the end of FY21.

On 13 September, Michael Hill International remained unchanged at NZ$0.870, at the market close.

Investors are always on the lookout for dividend-paying stocks for they have the potential to give a steady flow of income to their shareholders.