From GNE to KPG: Top 10 NZX dividend stocks with over 6% yield

Many NZX-listed companies have managed to reward their shareholders with impressive dividends despite economic uncertainty posing challenges to their financial performance. Dividend yields are also high in the case of those stocks.

GNE is a leading energy provider in New Zealand with a market cap of NZ$2.9 billion. The Company paid an interim dividend of 8.7 cps on 1 April 2022 and has a dividend yield of 8.1%.

The energy company reported strong 1H FY22 results with a 63% increase in net profit on PCP. It expects the EBITDAF to be between NZ$430 to NZ$440 million for FY22. The YTD return on the stock is -1.05%.
Also Read: 3 NZX energy stocks on watch after Russia oil ban- GNE, NZR, NZO

Heartland Group is a financial group operating a bank as well. The market cap of the Company is NZ$1.33 billion. It declared an interim dividend of 5.5 cps for H1 2022 paid on 16 March. The Company has a consistent dividend-paying history and the gross yield works out to be 7.7%.

The Company saw an increase in its profits in the 1H ended 31 December 2021 versus pcp.

The Group saw a 7.8% rise in its NPAT to NZ$47.5 million and delivered a 13.9% annual growth in lending for the H1 ended 31 December 2021 compared to pcp. The Company is also in the process of taking over StockCo, which is an Australian livestock finance provider. The deal is likely to be completed by the end of May. 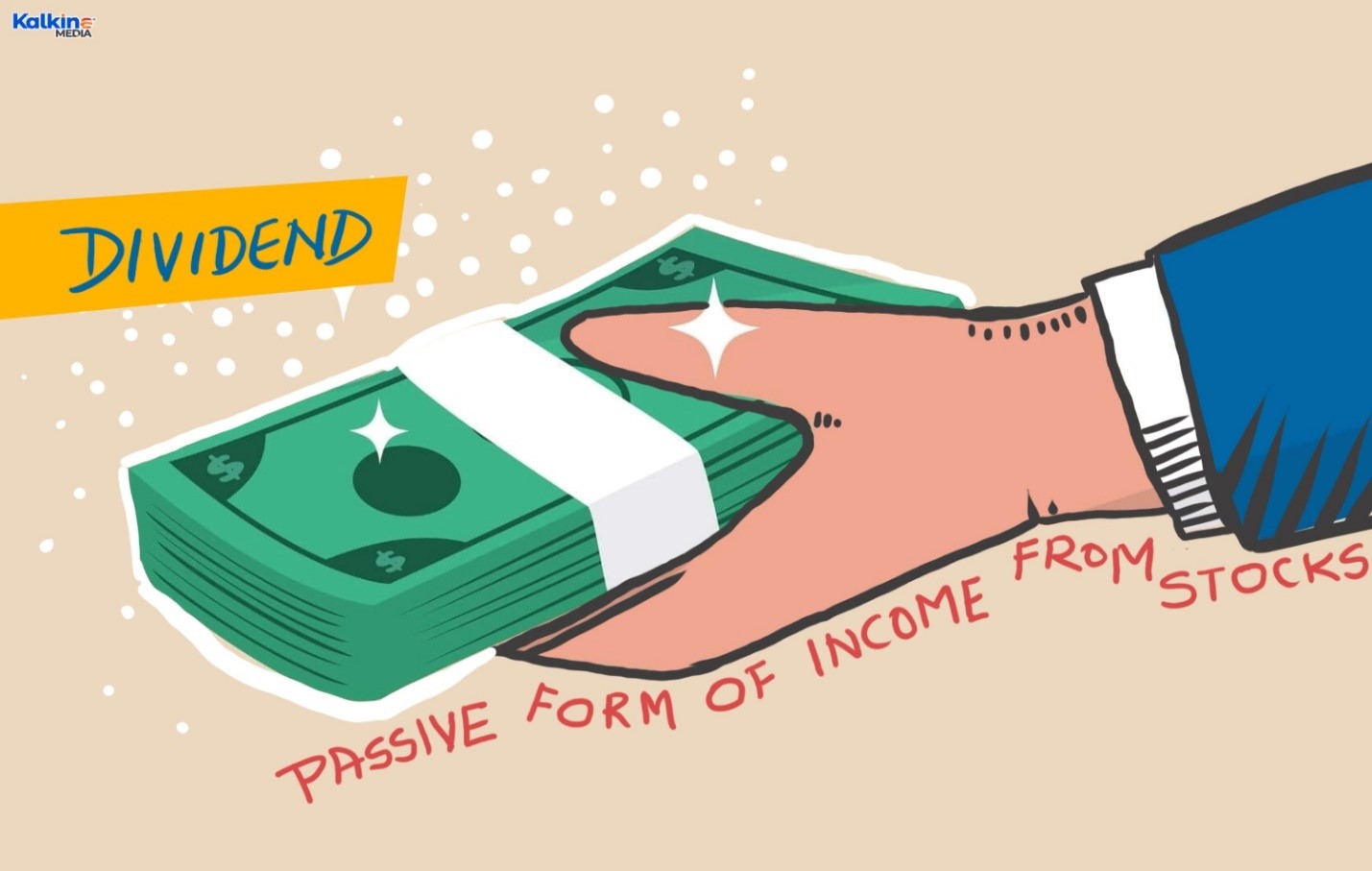 It is an Australian group with operations in New Zealand. It has a market cap of NZ$82.29 billion. ANZ paid a total dividend of 142 cps for FY21 and has a dividend yield of 7.5%.

Of late, on 1 April, ANZ announced its joint venture with a prominent European payments provider, Worldline. The stock gave a YTD return of -0.61%

GOOD READ: A look at top 15 stocks on NZX for the day

SPK has been performing well despite COVID-19 disruptions.  In 1H FY22, it delivered a 5.2% growth in revenue and a 7.6% growth in EBIDTA over pcp. Recently, the Company announced the appointment of Aliza Beckett for the post of Strategy Director. She is expected to join in June 2022.

Westpac is an Australian financial services provider with a market cap of 90. 91 billion. The Company rewarded its investors with full-year dividend payments to 118cps and with a yield of 7.1%.

The Group posted an 80% rise in its net profits to NZ$1.82 billion and a 1% rise in its cash earnings in Q1FY22. Its strong earnings made it raise its dividend payment and has been paying consistent dividends to its shareholders.

Also Read: WBC AIR: How are these socially responsible companies faring on NZX?

ALSO READ: Are these 10 NZX dividend stocks worth exploring in March?

FBU is a construction company with a market cap of NZ$4.94 billion. It announced an interim dividend of 18.0 cps paid on 7 April. The gross dividend yield on the dividend is 6.9%.

Recently, the Company had announced appointing a new Chief Information Officer, Joe Locandro, who has held several roles in a similar capacity for over two decades.

TPW is NZ’s leading power company with a market cap of NZ$2.22 billion. It rewarded its shareholders with a dividend of 17 cps paid on 3 December 2021 with a gross dividend yield of 6.7%.

Of late, TPW announced the sale of its retail business to Mercury Limited and said that the necessary conditions had been met regarding the sale. The final settlement of the proposed sale is likely to take place on 1 May. Also, it announced that the new name of the Company will be Manawa Energy Limited.

This is a transport fuel company with a market cap of NZ$1.94 billion. It rewarded its shareholders with a dividend of 7 cps paid on 8 December 2021 with a dividend yield of 6.3%.

Recently, the Company received the shareholders’ nod for its Scheme of Arrangement, whereby all its shares would be purchased by Ampol Holdings Limited. Even though the shareholders have given the nod, it is subject to the approval of the Overseas Investment Office.

The NZX recently declared that it was issuing ordinary shares to its employees who have been with the company for some time and the senior management would be issued performance rights as per the Long-term Inventive Plan.