With markets being uncertain, one can be apprehensive about where to put their hard-earned money, and what stocks could bring the best results in terms of potential retirement opportunities? The trick here is to look for such stocks that have established their hold in a market as stable dividend payers having a good market cap and a good market standing. Given below are a few such examples. 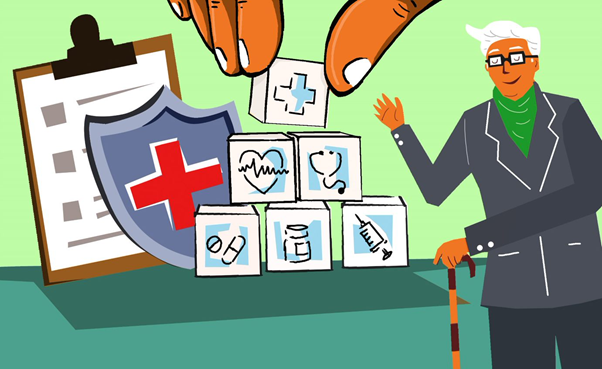 This is known to be the country’s oldest bank. The Company has recently sold its life insurance vertical Westpac Life to a company called Fidelity Life Insurance Company for a sum of NZ$400 million. Offering comfortable and regular dividends, the latest one being of value 58 cents per share, this is one of the most reliable stocks that can tend to be a good retirement stock.

This is a dual-listed bank as the name suggests, another good option when looking for a stable business that offers timely returns. The Company has announced its chairman’s report which said there was an interim dividend distributed of 70 cents per share. The NPAT incurred by the Company was NZ$2,943 million till the year ended 31 March 2021.

The Company offers medical equipment manufacturing. These can be used commercially as well as for home. The last dividend offered by this Company was 22 cents per share, making it yet another stable investment. It has recently announced that its annual meeting shall be held online on 18 August 2021, keeping in mind COVID-19 restrictions.

Also read: Which are the top 15 dividend stocks on NZX?

This is a supply chain Company working worldwide. In the annual report of the Company for the period till 31 March 2021, it was revealed that the profit before tax was NZ$262.4 million, up by 27.2%, while the operating revenue was NZ$3.54 billion, up by 14.5%, despite COVID-19-related challenges. Its last dividend offered is 45 cents per share, to be paid on 16 July 2021.

In the annual report 2021 released by the Company, its underlying profit was discovered to be NZ$224.4 million. Valuation gains were recorded to be NZ$423.1 million, which was a 59.8% growth on pcp. The previous dividend it offered was 13.600 cents per share.

Don’t miss : Why are 10 NZX dividend stocks popular among investors?

This is a renewable energy-based electricity generating Company. It offered a dividend of 6.800 cents per share. Having recently acquired the retail business for Trustpower Limited for a sum of NZ$441 million, the Company’s position currently looks strong. The annual report for the period till 30 June 2021 is set to be announced on 17 August 2021.

This Company offers building material manufacturing. The annual results for the period ended 30 June 2021 is set to be released on 18 August 2021. The previous dividend paid out by the Company was 12.000 cents per share. 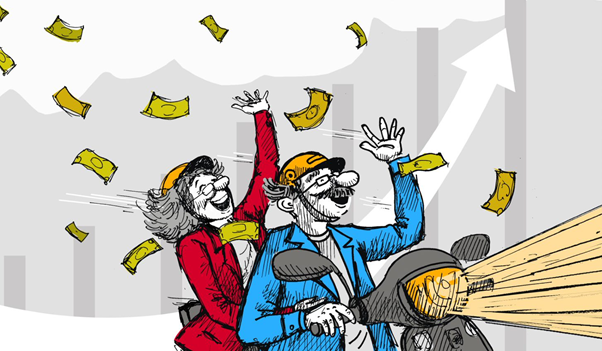 Another energy-based stock on the list, Contact Energy Limited, is known to give out regular dividends, the last one being 14 cents per share. It was further announced by the Company that its results for the period ended 30 June 2021 should be released on 16 August 2021.

This is an old investment portfolio working through different listed equities. The latest dividend offered by it is 3.000 cents per share, which is to be paid on 2 August 2021. In a further announcement, Quintin Price, a non-executive Director for the Company, has also been appointed for the same designation for Liontrust Asset Management Plc.

Also read: What is the purpose of dividends? Are they a good sign? A glance at 10 such NZX stocks

There are new leadership role changes recently offered by the Company, with Yohan Senaratne joining the organisation as International Executive General Manager. The core strength of being one of the largest Dairy-based business in the country remains constant. It has business verticals in countries such as China, the US, Australia, and the UK as well.

Don’t miss : What are dividends? How do dividends work in New Zealand?