Dividends are good sources of investors’ income. Last year was uncertain with regard to dividend income as several companies suspended their dividend payouts to preserve their liquidity. However, now investor confidence is a few notches up as several NZX-listed companies have returned to paying dividends.

It has been noted that big-ticket utilities and telecom companies have been big on dividend payouts. In the recent reporting season, several companies have announced their dividends, which are to be paid in the month of March/April.

Let’s look at some of these companies that have scheduled their ex-dividend and payment dates for March.

One of NZ’s renewable energy-generating companies, CEN declared a dividend payout of 14 cents per share to be paid on March 30, 2021. The record date for the dividend is today and it will be imputed at 3.500 cents per share. CEN has been paying dividends to its shareholders even during the COVID-19 pandemic. In 2020, it paid two dividends similar to 2019 and 2018.

As a part of its equity raise, CEN had announced a retail offer of NZ$75 M, which closed on March 11, 2021. This offer was over-subscribed with about $230 million.

NZ is one of the most competitive telecom markets in the world and most of these companies have been resilient to the COVID-19 impact. They are on a growth path and have a strong growth strategy in place. In this backdrop, CNU is also one of the biggest telecom players in the fixed line space. It declared an interim dividend of 10.500 cents per share to be paid on April 13, 2021. The record date is March 15. The imputation value is 4.083 cents per share.

In its 1H21, CNU reported a NPAT of NZ$24M and EBITDA of NZ$323M. This signaled a decrease over the last year’s numbers due to customers preferring alternative networks to the copper ones.

ARG, a diversified property investment company, announced an interim dividend of 1.6125 cents per share for Q3 FY21. The dividend will be paid on March 30, 2021. ARG has been paying four dividends a year. Three interim and one final, and even for FY2020, it did the same.

The Company has been on a strong footing and delivered on many of its growth plans like development of green projects and good results from leasing properties despite the COVID-19-related uncertainties. 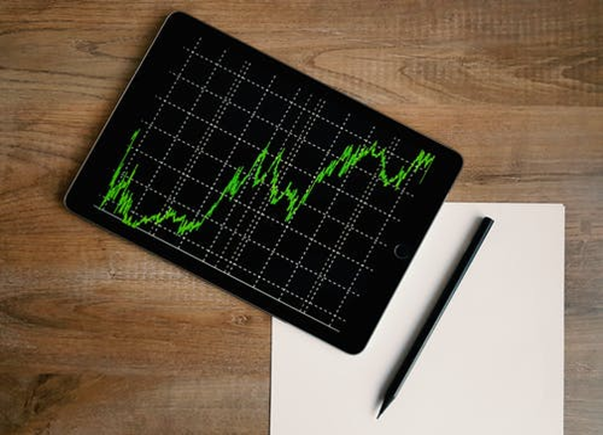 GNE is one of the largest gas and electricity retailers in New Zealand. It announced an interim dividend of 8.765 cents per share to be paid on April 1, 2021. The record date is 17 March 2021.

GNE is a big player in wind farm energy. While it built the first wind farm for energy generation, it now sources energy from other wind farms operators.

In its half-yearly results announced recently, it announced a 30% increase in its EBITDAF as compared to the same period last year. And a spike in net profit by NZ$53M, driven by the demand in retail and wholesale segment.

CMO owns more than 12 dealerships of motor vehicles across NZ. It announced a dividend of 15.000 cents per share with imputation value of 5.833 cents per share. The record date is March 18 and payment date is March 29, 2021. The Company paid only one dividend in the year 2020, and interim and final dividends in 2019 and 2018.

You might also like to read: Why Are These 5 Stocks Making A Splash On NZX- MOA, CMO, PGW, CGF, SKT?

SPK is the official telecom operator of New Zealand. It offers several services through its three segments- retail, wholesale, and digital. SPK announced a payout of 12.500 cents per share to be imputed at 4.816 cents per share. The record date is March 18, 2021, and the payment date is April 9, 2021. This is a cash-rich company, which has been paying dividends even during the COVID-19 pandemic.

MCY is also into electricity generation and retailing space. It announced payout of interim dividend of 6.800 cents per share. The dividend was recorded on March 11, 2021, and will be paid on April 1, 2021. MCY continued to pay dividends (interim and final) in the same range even in 2020 because of strong cash-flow situation.