The world was hugely impacted by COVID-19 pandemic and there is still a long road to recovery. Economies all over the world have witnessed unforeseen difficulties. The pandemic has taken an unprecedented toll on everybody, be it humans, industries, governments, and markets.

However, one sector which managed to escape unscathed from the pandemic was healthcare. The sector witnessed unparalleled demand for staff, medical experts, medical equipment, consumables, medicines, testing kits, and many more.

Due to the surge in demand of healthcare supplies, many healthcare stocks have witnessed a sharp rise in their profits and have declared dividends to their stakeholders. 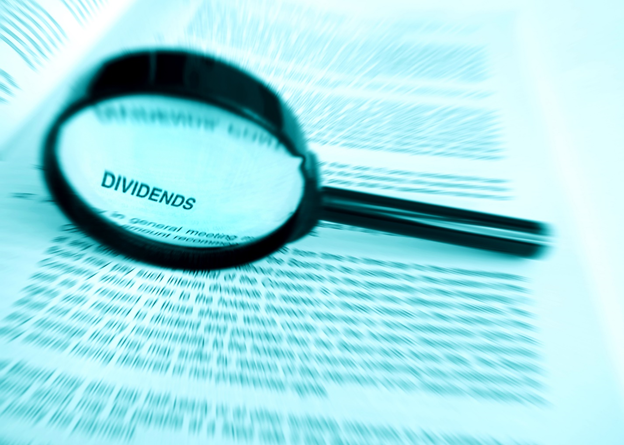 On the given backdrop, let us now take a glance at some of the NZX healthcare dividend stocks.

One of the country’s leading providers of residential aged care, Oceania Healthcare Limited, announced on 16 February 2021, the strike price of $1.5331 per share for the Dividend Reinvestment Plan payable on 24 February 2021. 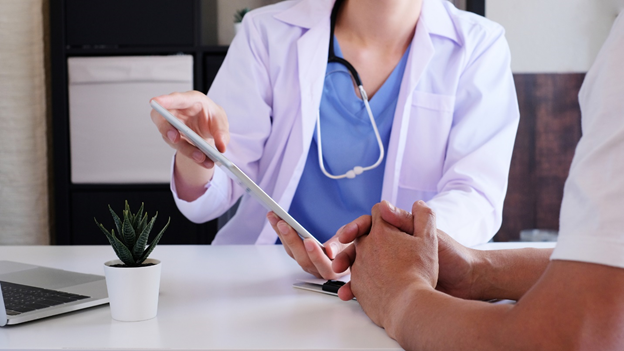 In January 2021, Oceania published its unaudited half-year results for the period ended 30 November 2020.

It declared an interim dividend of 1.3 cps, which was paid on 24 February 2021. The strike price of $1.5331 per share for the Dividend Reinvestment Plan was applicable on the dividend amount.

Earl Gasparich, CEO, Oceania Healthcare, stated that there had been a slight rise of 92.1% in aged care occupancy as compared to 91.6% in the previous year. The Company will soon conclude the 217 aged care beds and retirement units by 31 March 2021.

In its consolidated interim financial statements published in December 2020 for 10 months ended 30 October 2020, the Group bought 3 aged care facilities in October 2020 for $31.385 million. The deal had been financed through a debt amounting to $18 million. It had signed a 15-year lease for Aldwin’s House, Chirtschurch, in March 2020. No dividend was paid during the said period. 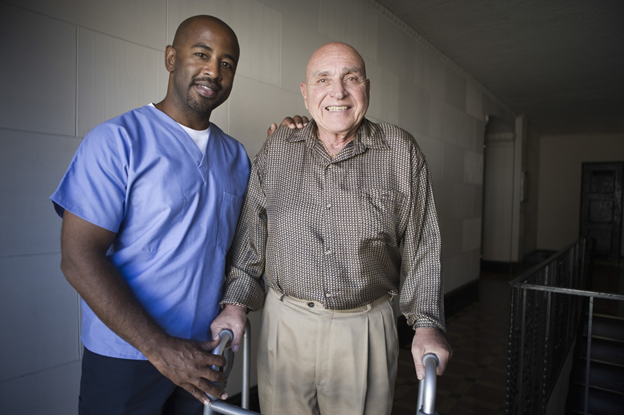 As per the financial reports for the half-year ended 30 September 2020, Pharmaceutical giant AFT Pharmaceuticals Limited maintains its growth path inspite of the pandemic related challenges.

In the reported 6 months period, it saw an increase of 4% in the operating revenues, amounting to $48.8 million.

The Company’s NPAT registered a significant growth of $1.2 million for the six months as compared to $0.1 million on pcp. AFT saw a growth in its equity by $12 million in order to decrease its debt. The Group anticipates an operating profit in the range from $14 million to $18 million for the year ending 31 March 2021.

Despite facing COVID 19 related obstacles, the Company made a positive progression in commercialising its key pain medication “Maxigesic” throughout the world.

Hence, portraying 69.0% as a dividend payout ratio, which is steady with current times. The Company's NPAT saw a considerable amount of growth at $92.9 million, up 13.7% on pcp. Further, Ebos boasts of impressive cash flows amounting to $98.7 million in the reported period.

During the 6-month period, the Company witnessed NPAT of $225.5 million, rising by 86% on pcp. This can be attributed to COVID-19, which saw an increase in hospitalisation charges and hospital hardware sales. FPH declared an interim dividend of 16 cps, up 33% on pcp.  Further, the operating revenue rose by 59%, amounting to $910.2 million.