The massive flood across the Canterbury region caused severe damages to New Zealand's infrastructure, be it property or road network.

However, the most affected were the farmers. A state of emergency has been declared by the NZ Government, which saw allocations worth NZ$500,000 announced for the recovery of the agriculture sector and its farmers.

All the major dairy companies have come up in support of their farmers and have announced assistance to those being impacted. However, the actual loss suffered and its impact on the farmers will be revealed in due course of time. 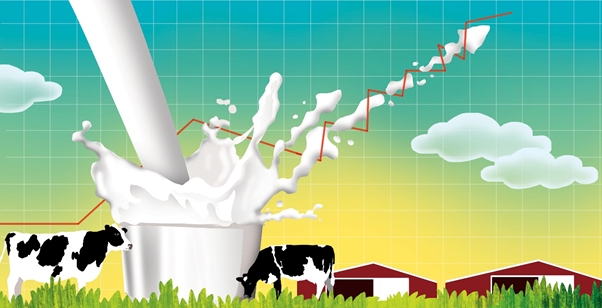 In light of the above, let us take a quick look at the NZX and ASX listed dairy stocks.

The company that offers a range of milk products to its customers across the globe is Synlait Milk Limited.

The Company has given an update of its operations and the impact on its Dunsandel based facility.

The Company had recently held various roadshows to meet its shareholders across the 17 towns in New Zealand, in which it had laid out its refinement strategy for 2021.

It continues to focus on its 4 important pillars this year: