What led to the significant rise in Mainfreight’s (NZX:MFT) shares in 2020?

MFT is a NZ firm that offers air and ocean freight services, warehousing and logistics services in Australia and NZ.

For the half year ended 30 September 2020, Mainfreight operated well, considering a sluggish beginning to the year because of the COVID-19-induced lockdowns in the different countries and regions. 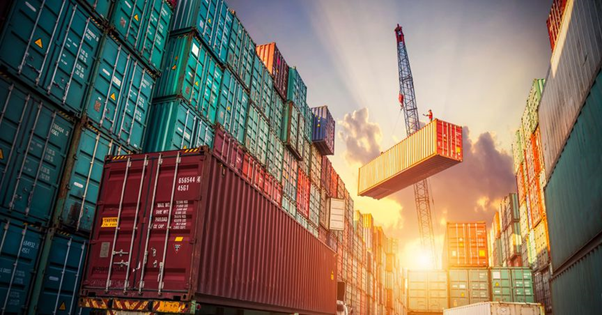 Mainfreight reported strong results in Australia and New Zealand, helped by continued progress in its Asian operations. The operations of Mainfreight in the Americas steadily improved every month and closed in on the performance of H1 of 2019. The company said that its the European affairs were trading behind the same time in 2019, but they showed better trading results after 30 September.

The results of the company had been in line with the October guidance.

Some of the highlights of MFT’s financial results for H1 ended 30 September include the following: 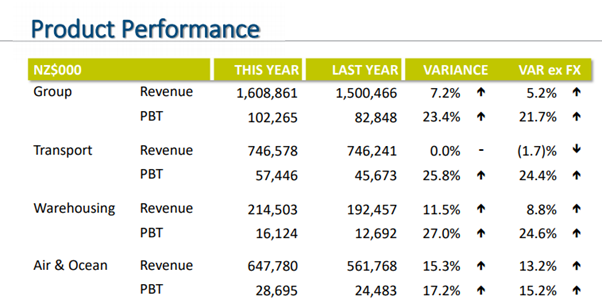 The Company plans to see continued growth in all its markets if it begins to expand market share and adapt its companies to varying economic conditions. The regular pre-Christmas volume rise is expected in Australasia, which is expected to be level or ahead of the last year's trading experience.

For MFT's clients and people, high market appetite and crowded multinational supply chains are proving to be difficult. However, the existing dynamics offer possibilities for further growth and draw new clients as they seek better quality and greater certainty in their control of freight and inventory.

The Group expects its capital expenditure to be nearly $103 million for the year ending 31 March 2021 and a further $114 million for FY22.