New Zealand takes its food seriously, and the same reflects in the ways many food-based companies in the country function. Right from retail chains to organically grown foods, wines to cheese and everything in between, NZX food stocks represent a wide range of products. 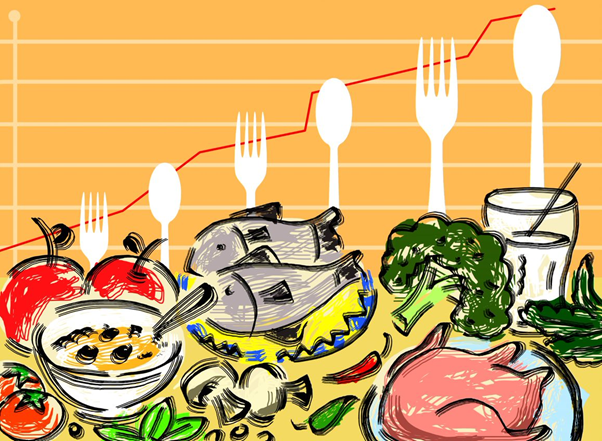 Investing in food stocks is generally a good idea because as a commodity it is going to be long lasting. You will need to do research based on the market cap of the company, check which one offers good income in the form of dividends, etc., before choosing the stock that suits you the best. Here are a few food stocks’ examples you can have a look at.

This Company serves packed meals through its online distribution system. In its 2021 annual report till the year ended 31 March 2021, released by the Company in late May, it revealed how it was striving to do well despite the pressures and problems being faced due to the COVID-19 pandemic. It recorded a revenue of NZ$190.7 million, which was 20% more than pcp. The EBITDA recorded was NZ$29 million, which was 78% higher than pcp, whereas the NPAT was recorded NZ$2.4million

This Company works as a food and beverage retail brand with different other verticals, such as rights to Franchise for Esquires Coffee Houses in different parts of the world. In its Trading update released on 16 June 2021, the Company stated its new guidelines keeping in mind COVID-related restrictions. The four-step process for café-functioning in the UK was laid out in customer interest. As announced Thursday, the Company has received a waiver from the NZX listing rule 3.6.1 and shall be submitting its annual report filing till 2 August 2021, which was previously to be given out on 30 June 2021.

Did you miss : How Is NZ’s Wine Industry Preparing for Winter Season? Look at 3 Related Stocks

Also read: Why prices of these 6 popular stocks wobbled on the NZX

This is known to be a multi-brand food retail chain. It has several leading food and beverage brands under its name such as Taco Bell, KFC, and Pizza Hut. Of late, the Company announced results of its 24th Annual shareholders meeting. Held virtually to discuss mattes of importance, the Company announced that Maria Elena Pato Castel has been re-elected as Director. It also laid out that the Board of Directors would now be authorised to fix the auditor’s remuneration.

This Company offers a range of fast foods such as fries and burgers. It has several franchisees in New Zealand with a few in the US and the Middle East. In its annual report released on 30 June 2021, the NPAT earned was NZ$712,985, which is 41.1% higher than pcp. The operating revenue witnessed a decrease of 4.1%, standing at NZ$21.0million. Total sales of the three brands, Winner Winner, Shake Out, and Burger Fuel reflected 12.5% lower, standing at NZ$88.7million from pcp. With robust plans for expansion in action across the globe, the Company hopes to bounce back from the COVID-struck losses and come back stronger next year. 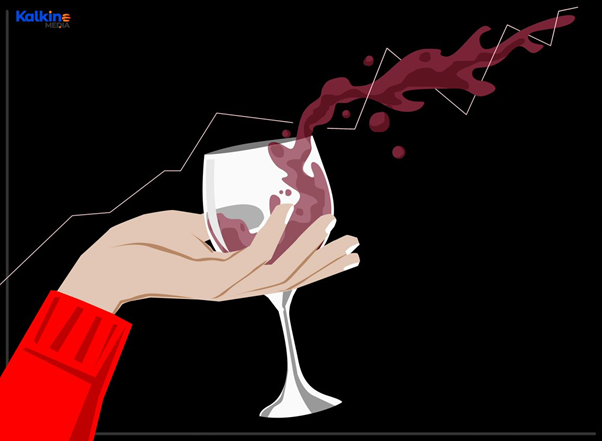 Known to be a primary wine producer in the country, Marlborough wines has vineyards spread across the Awatere Valley. The last announcement made by the Company in the month of April was the Harvest update. While the vintage wines were said to be light, this harvest due to usually cool weather conditions was said to be 26% lower than pcp. It further warned that the lower yield could result in less profit in the upcoming year, due to shortage of bulk supplies. The silver lining came in the form of its vintage, which is being said to be one of the best in the decade, which was fuelled by the temperature conditions and wine experts work on improving the quality of wine due to less harvest.

Also read: How to trade on the NZX? How to buy Australian shares in New Zealand?

Read now: Which 6 NZX stocks made the biggest moves in the market?

The owner of iconic wineries across the country, Foley Wines is one of the biggest names in the business. The Company recently announced that Mr. Alastair Maling, the Group Chief Wine Maker,  shall wind up his role as the same and move on to a different consultancy-based role. This would entail him working with the teams from different vineyards owned by the Company namely Martinborough, Grove Mill and Vavasour. CEO Mark Turnbull applauded his contribution to the Company during 6 years of his association with it.

Read now: Is Kiwi Food Industry All Set To Witness A Turnaround This Year? A Look At 4 Related Stocks

This wine company has headquarters in New Zealand but has operations across the world, in different locations such as the the UK, the US, China, Australia, and Canada. In the 2021 Harvest announcement made by the Company in April, it was found that there was excellent quality delivered in all regions. With its harvest standing at 37,470 tonnes, it was merely 2% lower than pcp. It further released a revised guidance of 3,419,000 cases to be delivered in FY22 and 3783000 to be achieved in the financial year 2023.