MWE, FWL: 2 wine stocks to watch after FTA with UK

The UK and New Zealand have signed a historic trade deal which seeks to remove all trade barriers on a range of goods and services.

According to the FTA, all tariffs on exports will be removed by the UK on exports from NZ to the UK. This FTA will increase NZ’s GDP by almost NZ$1 billion. It is expected to increase exports to the UK by almost 60%. NZ wines are exported in a big way, and the export is worth half-billion dollars already.

With the new FTA, exporters will find it easier to do business in the UK. Wine is NZ’s sixth-largest exported goods which is shipped to more than 100 countries. The UK and Australia are its key growth markets and NZ exports more wine than it sells domestically. In fact, NZ wines are the highest or the second-highest priced wine category in the UK, the U.S., Canada and China.

Against this backdrop, let's see how these wine stocks are performing. 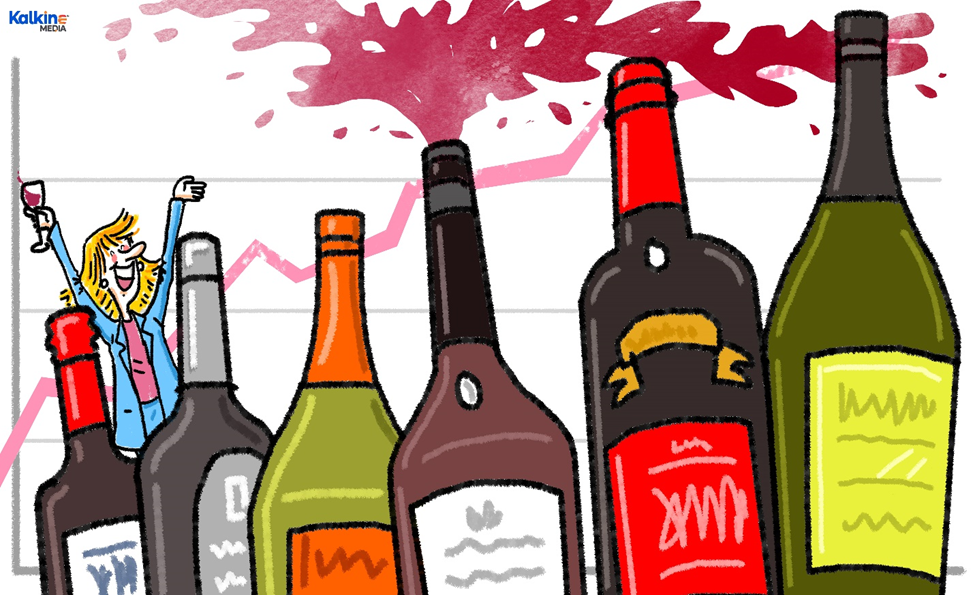 MWE is one of the finest wine producers in New Zealand. In 1HFY22, its sales revenue shot up by 35% versus pcp. Even the net loss after tax improved from the previous half-year period. The Company took several initiatives to grow in the premium wines segment and distribution network with Australia and the UK as lead markets. In November 2021, the company had hired a US-based importer and marketer of fine wines for its OTU Estate brand. It is planning to sell this brand throughout the US and expand its reach in other countries as well.

Also Read: MWE, DGL- 2 NZ wines stocks that can be looked at this weekend

FWL is an NZ wine company that sells premium brands across geographies. In its half-year result announced in late February, the Company announced that it had overcome challenging times and delivered strong results. Its bottled sales revenue was up by 8.5% and operating earnings grew by 35.8%. It reported profits after tax growth of 37%. The company plans to sell its premium wines at higher price points. FWL has also invested NZ$11 million in the development of an underground barrel facility at Martinborough.

Also Read: Which 2 NZX wine stocks can be considered in 2022?

Bottom Line: Wine companies are preparing themselves to sell more premium wine in the UK as FTAs come into force. According to estimates, exports are going to increase significantly after tariffs are removed.